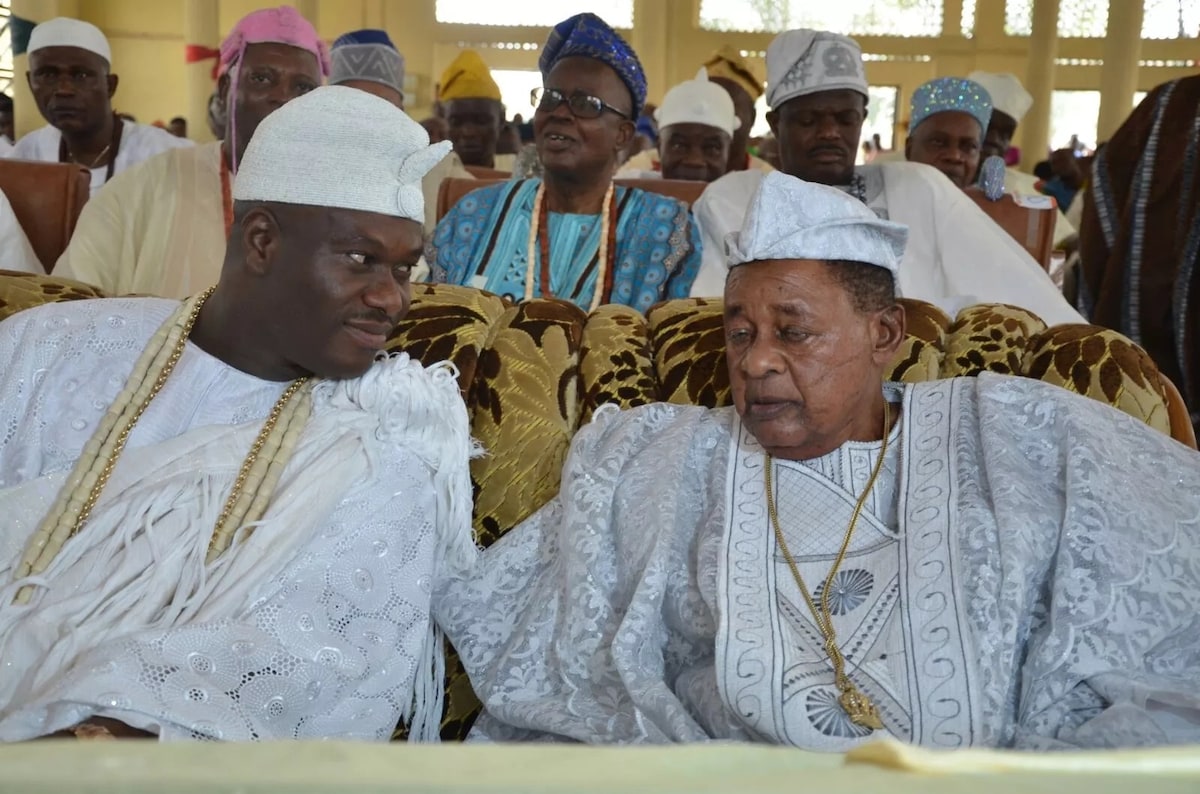 Ooni of Ife, Oba Adeyeye Enitan Ogunwusi, has urged the Federal Government to tackle the rising insecurity in the South West.

Speaking over the weekend in Lagos during the 51st birthday celebration of Aare Onakakanfo of Yoruba Land, Iba Gani Adams, Ogunwusi asked the government to ensure that the region is safe.

The monarch, who was represented by the Onifegunwa of Ifegunwa, Oba Adewole Adedire, noted that bandit, kidnappers now have the monopoly of violence,

He pointed out also that government has all it takes to enhance the quality of education across the country through enduring programmes that can help the brilliant and indigent students in the country.

Extolling the virtues of the Aare Onakakanfo, Oba Ogunwusi said the traditional institution would always support him in ensuring that the South West is safe.

Also speaking, Alaafin of Oyo, Oba Lamidi Adeyemi, has flayed the federal government for allowing bandits and kidnappers have the monopoly of violence.

Oba Adeyemi also commended the Aare Onakakanfo of Yorubaland, Iba Gani Adams, for his courage, steadfastness and doggedness in the struggle for the liberation of Yoruba race, adding that Adams has truly proved the gods right that his appointment was divine.

He said: “Aare Gani Adams’ appointment is divine and based on merit. It took me over five years to consult widely and seek the support of the gods in the spiritual realms before he was appointed. He didn’t contest for it neither did he struggle for it. He was divinely appointed and my prayer is that he will lead Yoruba race for a longer time.”