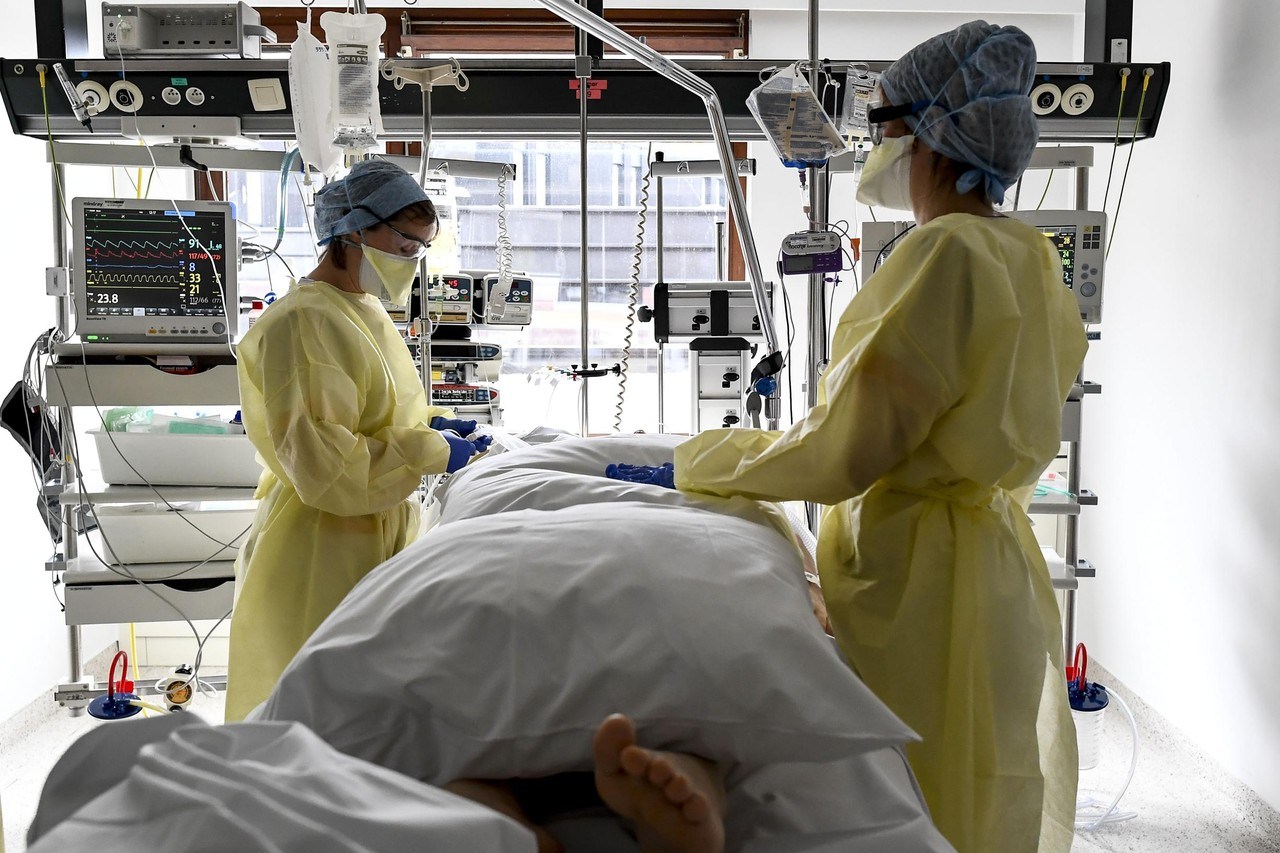 Two patients infected with the coronavirus died in a hospital in the Netherlands after their oxygen supply was interrupted due to a power cut, the hospital said on Saturday.

The power outage at the MUMC hospital in Maastricht reportedly occurred late Thursday evening but was not detected immediately.

The resulting interruption of the oxygen supply led to the deaths of a 76-year-old man, on the night of Thursday to Friday, and a 67-year-old, on Saturday afternoon. Both men were from Maastricht.

MUMC’s spokesperson stressed that it had not yet been established whether the deaths were directly related to the power cut as an alarm normally goes off when power is interrupted at the hospital, according to De Telegraaf newspaper.

The hospital also has an emergency electricity supply, which is normally tested every month.

An inquiry is being conducted by an external investigation committee designated by the hospital and relatives of the deceased say they intend to sue the hospital, according to reports in various Dutch-language newspapers.