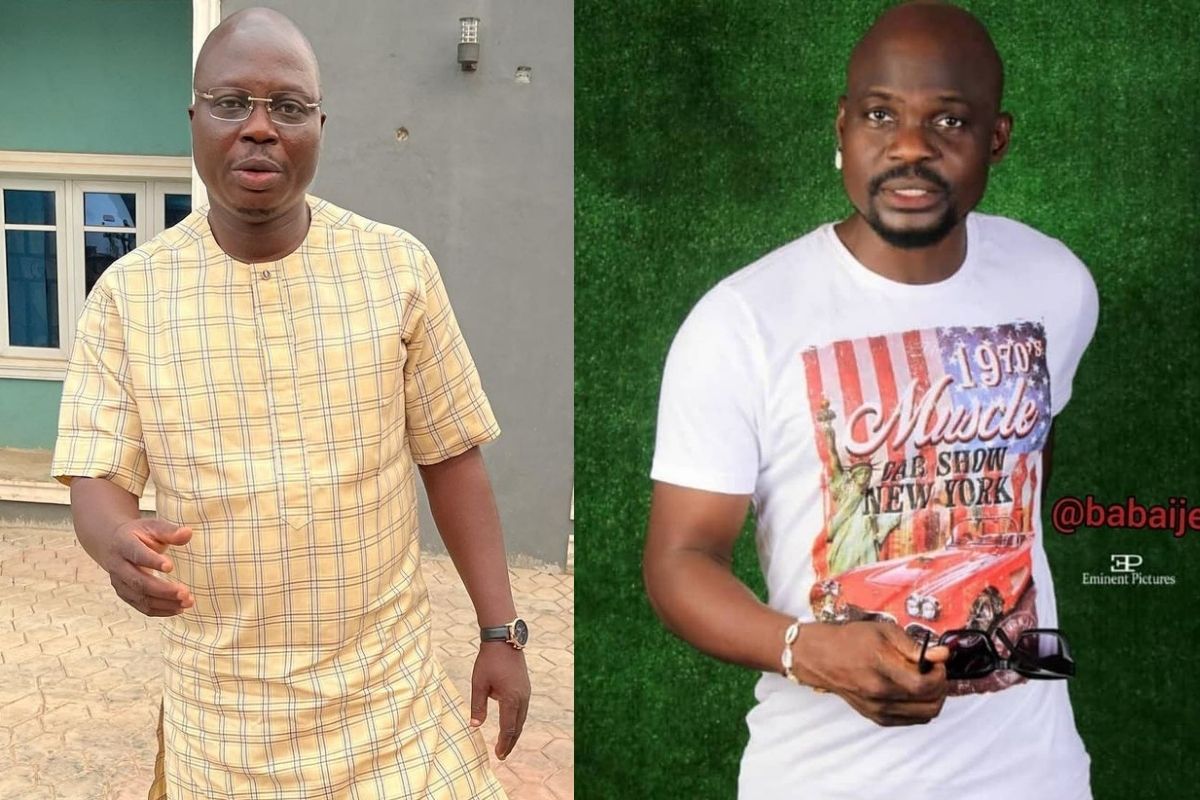 Mr Latin in a barely three minutes video shared on his Instagram page condemned in totality what Baba Ijesha did. The veteran actor said he has been receiving calls from different persons to ban Ijesha from TAMPPAN which he heads.

Mr Latin, however, stated categorically that Ijesha was never a member of the association so cannot be banned.

He stressed that as a colleague in the industry, the best he can do is to condemn the act labelled against Ijesha, adding that no right thinking human will do such a thing as done by the comic actor.

Watch Mr Latin below as he state his stand on the sexual assault against Ijesha.