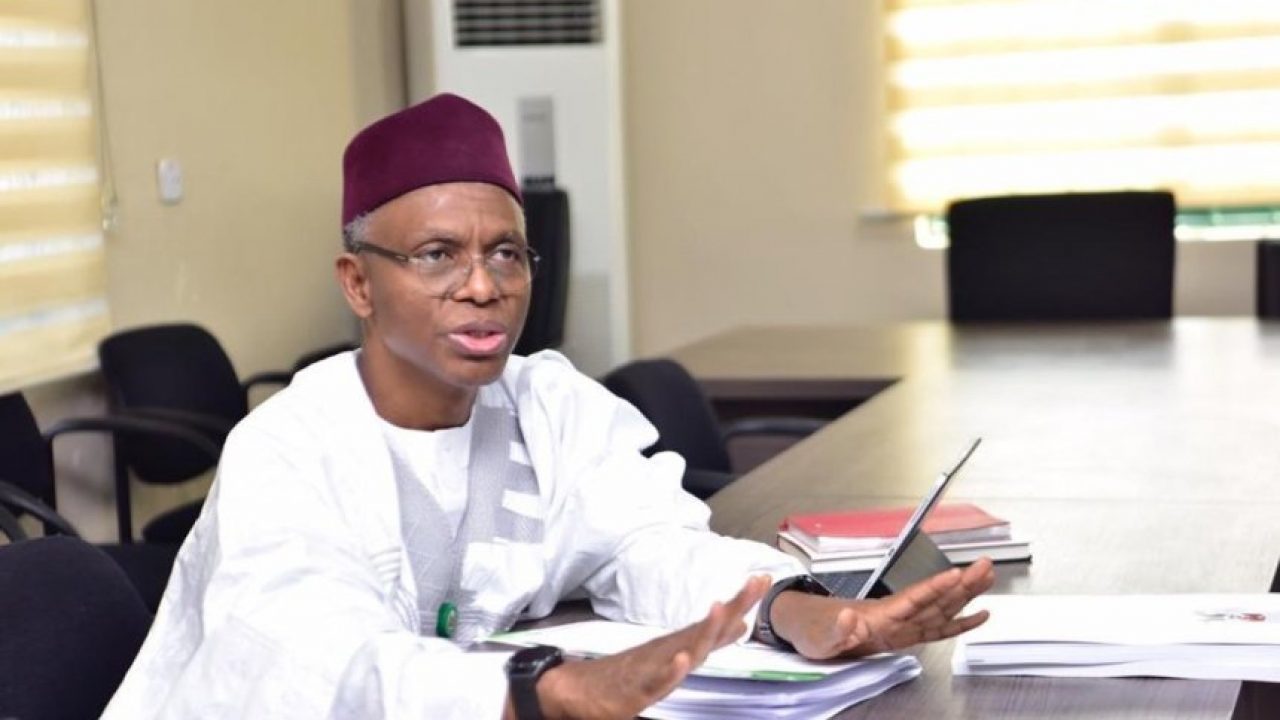 The Kaduna State government has said it will spend no less than N1.6 billion on school uniforms at the same time terrorists are demanding N800 million on kidnapped Greenfield university students.

The Governor Nasir El-Rufai’s led government revealed this in a statement made available to newsmen on Monday by the Commissioner for Education, Shehu Makarfi.

The commissioner also revealed that the state government had spent about N800 million on feeding students in the 31 boarding schools in the state. According to him, over N800 million was spent on school uniforms for schoolchildren in selected classes in 2020, adding that it will have to increase the amount to N1.6 billion in 2021 to cover all classes.

The statement further disclosed that a total of N1.7 billion will be spent on schools in 2021 following the full resumption of academic activities after months of break as a result of the COVID-19 lockdown.

Mr Makarfi added that in the past, parents paid N7,500 for feeding their children in boarding schools until its abolishment in 2019.

“We have also constructed more classrooms, build more schools, and currently have 541 secondary schools and over 4,600 primary schools across the state.

“In tertiary education, we have funded our institutions to get accreditations for all their programmes, and the permanent site of the Kaduna State University is being developed at Rigachukun,” it added.