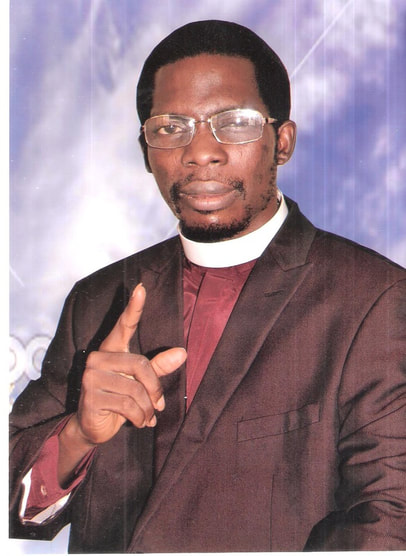 Founder, Christ Apostolic Miracle Ministry, Apostle Paul Okikijesu, has warned against an outbreak of religious war from May 1 until August 17 2021 in Nigeria.

In a statement on Monday, Apostle Okikijesu also prophesied that there will be a dispute between Hausa and Fulani ethnic groups in the North.

“Thus says the Lord: People should pray seriously against misunderstanding that can happen between Hausa and Fulani from April ending until May 2021. This will lead to a section of these tribes to start battling each other.”

According to the prophet, Nigerians should prayer against misunderstanding that can cause religious war in Yoruba land and a tribal war in Igbo land.

“Thus says the Lord: People should pray fervently against misunderstanding that can cause religious war in Yoruba land.