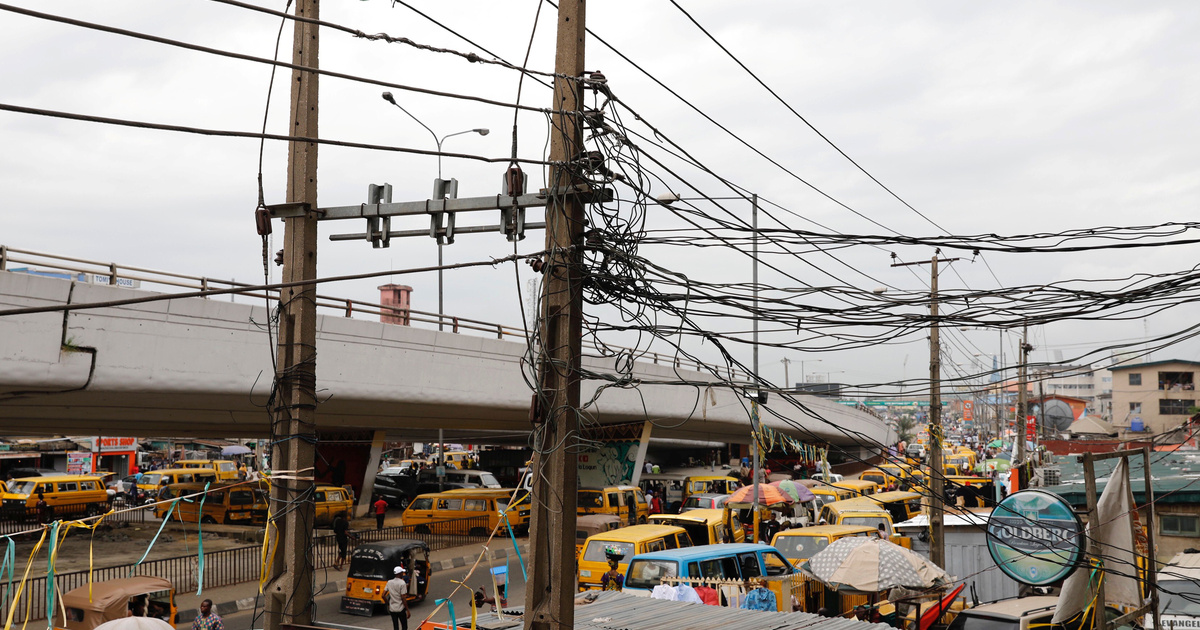 Nigeria has been rated as the number one country in the world where citizens have the worst access to electricity.
According to the latest report by World Bank Group officials, Nigeria has now overtaken the Democratic Republic of Congo which initially held the unwanted record.

Apart from overtaking Congo, the World Bank submitted that the trend is worsening in Nigeria.

The World Bank made the announcement during a virtual engagement with power reporters in Abuja on the Power Sector Recovery Programme (PSRP), disclosing that Nigeria has 25 percent of people without access to electricity.

It noted that while electrification in the country has been growing at 1.1% yearly since 2010, it has not kept pace with the population growth of 3% yearly and has therefore increased the deficit by 3 million people to 85m which is 57% of the population.

The World Bank statement by its Practice Manager, West, and Central Africa Energy, Ashish Khanna reads: “Nigeria now has the largest number of unelectrified people globally and the trend is worsening; of the electrified, the supply is very unreliable with widespread blackouts.

Khanna added that; “The power sector is operationally inefficient with unreliable supply exacerbated by high losses and lack of payment discipline.

“Businesses in Nigeria lose about $29 billion annually because of unreliable electricity while Nigerian utilities get paid for only a half of electricity they receive.”