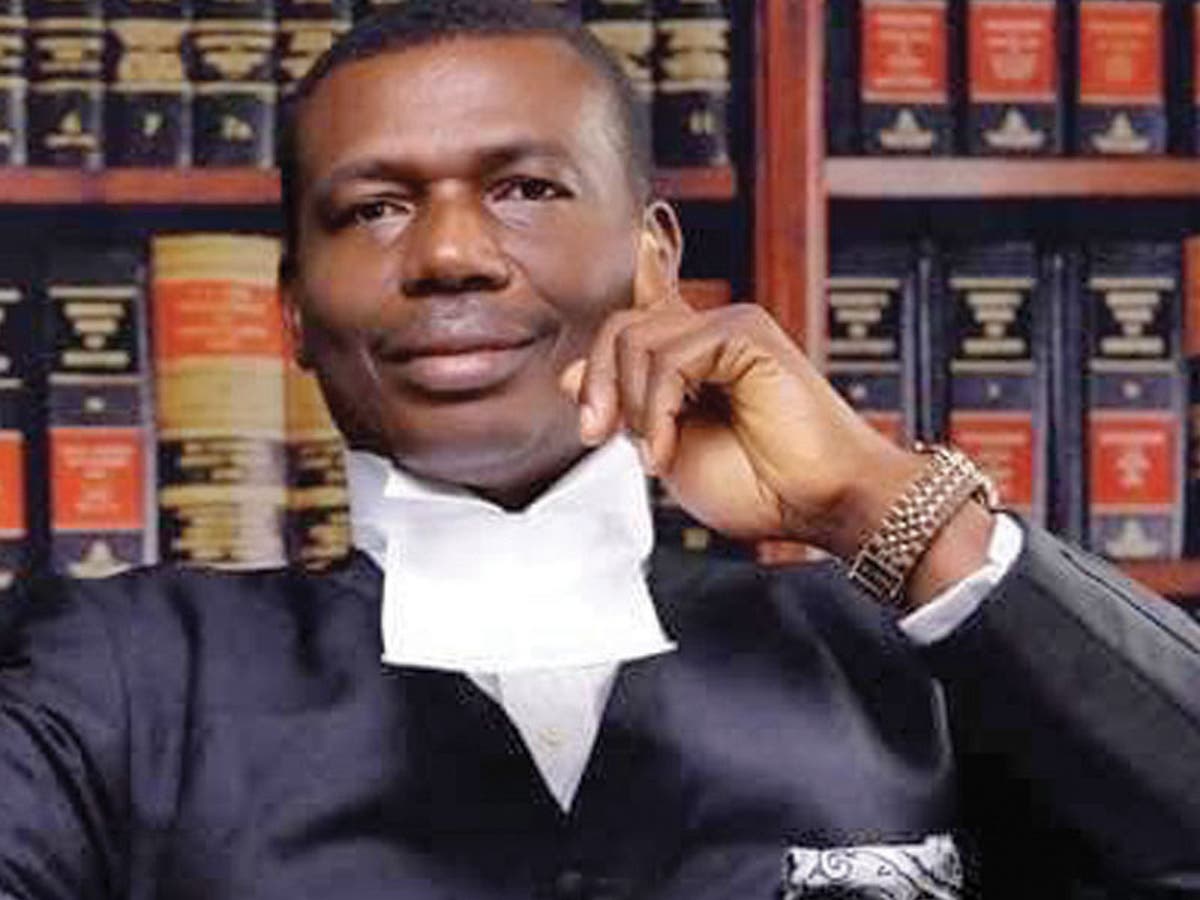 Popular Nigerian lawyer, Ebun-Olu Adegboruwa (SAN) has faulted the partial suspension of strike by the Lagos State Chapter of the Judiciary Staff Union of Nigeria (JUSUN).

Judicial workers had on April 6 embarked on industrial action, shutting down courts across the nation, demanding judicial independence.

But JUSUN in Lagos State on Wednesday announced that that it will partially resume work after the state government’s intervention.

According to the Chairman of JUSUN Lagos, Asiwaju Shobowale Kehinde, the union has concluded arrangements to write the national body of the association requesting permission to partially resume work.

Kehinde added that the proposal is subject to final approval by JUSUN National Secretariat in Abuja.

He said: “Yes, I can confirm to you that we are making effort to partially resume work. We have had series of meetings with stakeholders in the state and it is our belief that it is in the best interest to partially open the court. We shall communicate with our national body and seek approval. So everything depends on what our national body says.”

But in a statement on Thursday, Adegboruwa described Lagos JUSUN move as unacceptable, saying that Federal Government complied with financial autonomy more than Lagos State.

The senior lawyer, however, accused the Lagos state government of doing so much to abort the strike action.

He said, “This purported partial call off of the strike action by Lagos JUSUN is absolutely unacceptable. From my records, the federal government is in compliance with financial autonomy even more than Lagos State, yet federal workers are on solidarity strike.

READ  I am the chosen one, Eletu of Iruland says

“I ask JUSUN, who is collecting revenue for the courts in Lagos State, is it not Alpha Beta? Who buys vehicles for judges and staff, is it not the executive? “Why do we deceive ourselves?

“Personally, I’m concerned that the government of Lagos State is doing so much to abort the strike action, in the same fashion that it succeeded in dividing the NBA into executive sessions in State House Marina, instead of mass action.

“This is totally unacceptable, for Lagos State JUSUN. It is either you are on strike or you are not.”