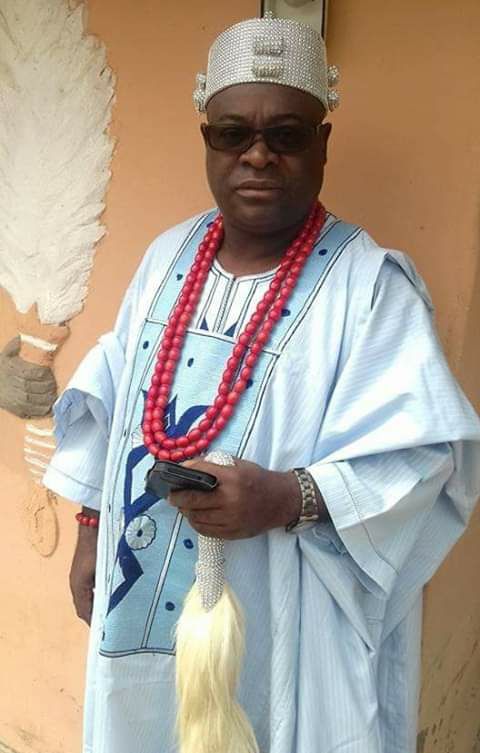 David Oyewunmi, the abducted traditional ruler of Ilemeso in Ekiti State, has regained his freedom after spending five days in captivity.

It was earlier reported that Oyewunmi was kidnapped on April 16 at his palace after gunmen scaled the fence of the palace.

Sunday Abutu, the Ekiti State police spokesperson, who confirmed that the monarch has been released added that he is currently receiving medical attention at a health facility within the state following the trauma he experienced at the hands of the kidnappers.

It was reported that Abutu linked the release of the monarch to a combined effort of the police and local security outfits in the state.