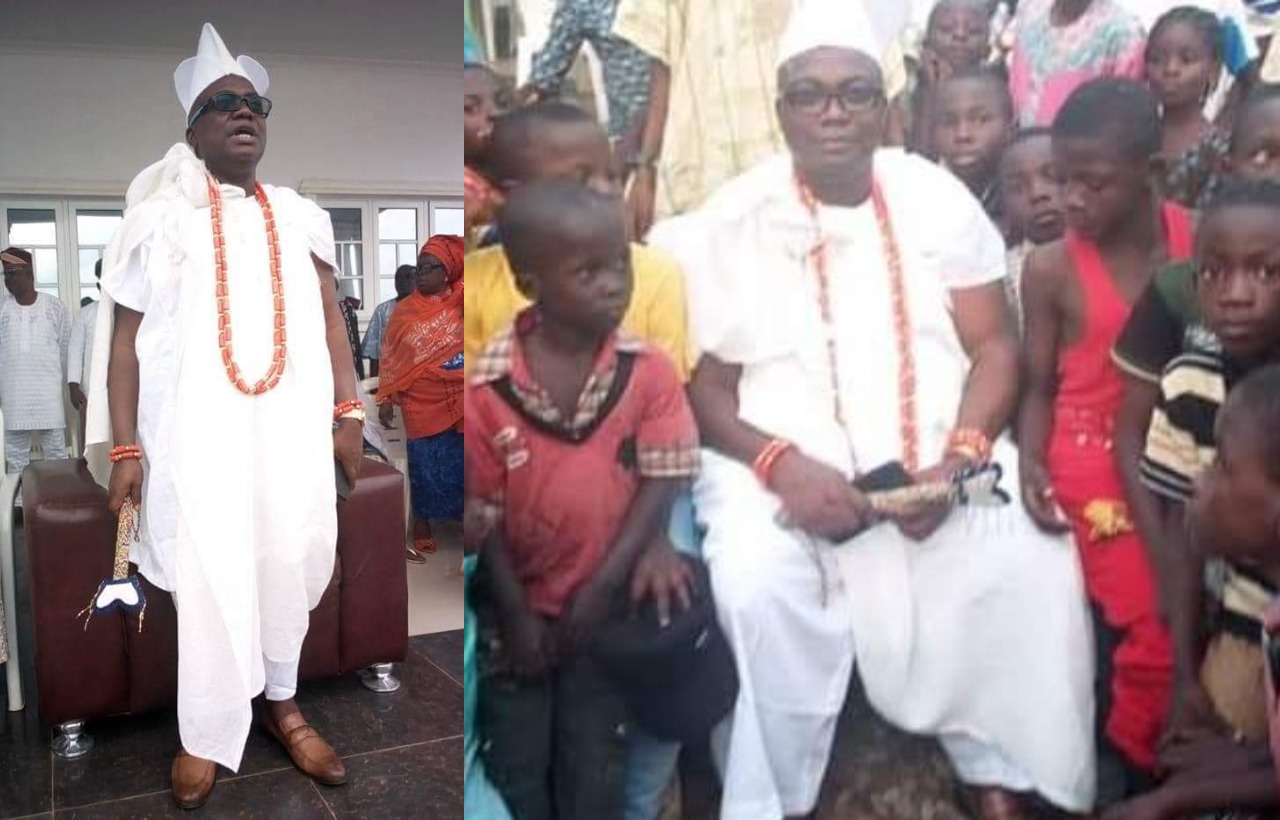 Relief seems to have come the way of the inhabitants of Iloko-Ijesa in Oriade Local Government Area of Osun State as the state government has approved the appointment of Prince Akeem Ogungbangbe as the new Owaloko of Iloko-Ijesa.

In an emotion laden voice, an indigene of the town, Awoyemi Olayinka Rafael who spoke with DAILY POST stated that the issue of installing a traditional ruler for the town has been on the front burner for a long time.

He noted that the popular choice for the town was Prince Ogungbangbe despite several opposition from some individuals who also had interest in the kingship of the town.

According to him, “the selection of Ogungbangbe wanted to bring friction among some well meaning individuals, even from royal princes in the town who felt their own person must occupy the throne rather than the choice of majority of the town’s people.

“We had to fight for our rights. There was a time that we publicly demonstrated early this year because we felt that something shady was about to be carried out.

“Thankfully today, our efforts has not been in vain and the choice of the kingmakers and the people has been ratified by God and the state government.”

The youth coordinator, Chief Kehinde Odeyemi stated that the decision of the state government to approve the town’s choice of Prince Akeem Ogungbangbe would bring development to the town.

He revealed that the reason for the delay was due to the fact that another Prince, Tunde Olasore was also aspiring for the kingship but since other ruling houses have stepped aside and supported the candidature of Prince Akeem Ogungbangbe, he didn’t have any other choice than to accept the will of the people.

“Iloko-Ijesa has been a peaceful and prosperous town and with this approval of the new Owaloko by the state government, the progress that has been stalled for the past eight years will commence again.”

The news hit the town, the kingmakers and inhabitants of Iloko-Ijesa have started preparations to receive Prince Ogungbangbe for the commencement of traditional rites of coronation.

Prince Akeem Ogungbangbe who is a Lagos-Ibadan based businessman is expected to fill the vacuum left by the former Owaloko, Oba Oladele Olashore, who joined his ancestors in 2012.