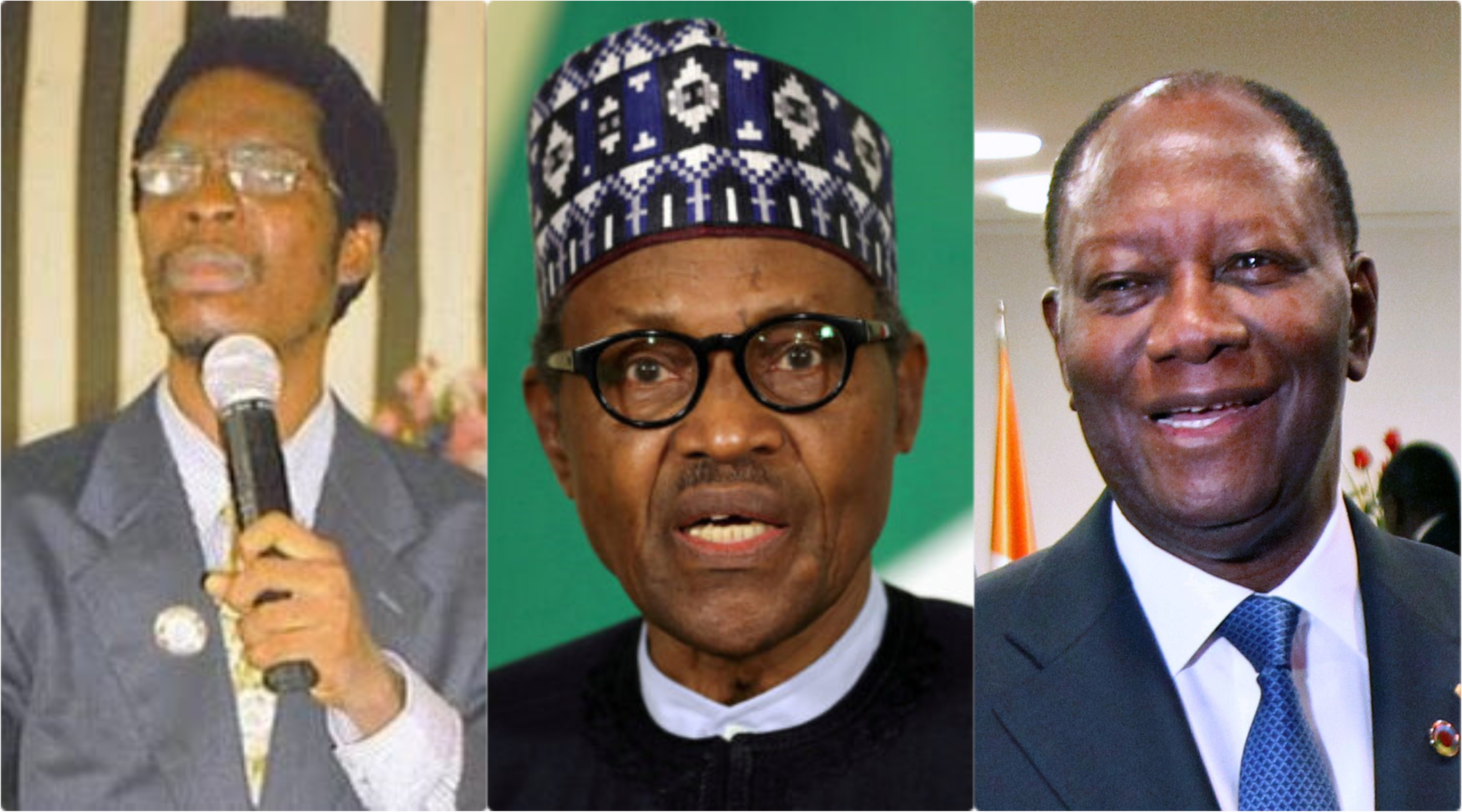 In a statement on Saturday containing some prophecies, he said, “Pray against the death of Presidents of Nigeria and Ivory Coast.”

The cleric declared that a “brave person will pass away this month in Nigeria,” adding that the individual’s “death will make people to tremble,” and will have “a widespread effect on the nation.”

According to him, “Thus says the Lord: The religious leaders should pray quickly against the death of these Presidents, else it will happen.

“Thus says the Lord: If people pray, I the Lord will postpone their death.

“The President of Nigeria will lose power due to disobedience:

“Thus says the Lord: I have warned him several times, but the hour has come when the judgment hand of I the Lord will come upon him because of his disobedience.

“He refused to obey My instructions because he feared humans. The president and those pushing him will be judged together; because I have given him ample time to change, but he did not change.