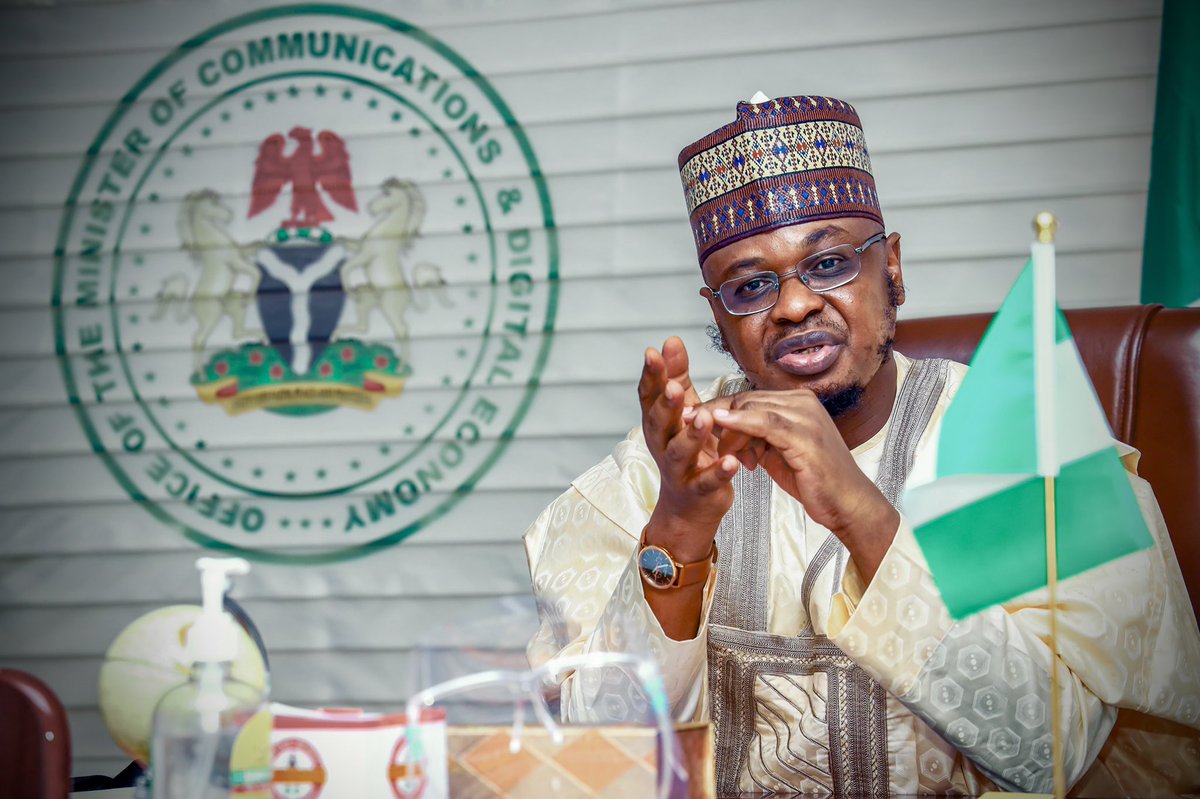 The Minister disclosed his driver, secretary and technical adviser are practising Christians with whom he has fantastic relationship.

Patanmi spoke on Friday in an interview with People Gazzette following allegations he supported extremism and radical Islam in the previous sermons.

He was also accused of having ties to Islamic terrorist organisations, including Boko Haram, Al-Qaeda and Taliban.

He said his past controversial comments on terrorist groups including Taliban and Al-Qaeda were misconstrued.

According to him: “My personal driver is Mai Keffi, a practising Christian. I also have a Christian, Ms Nwosu, as my secretary and Dr Femi, also a Christian, as my technical adviser.

“If I did not like Christians or I did not see them as my brothers and sisters, I would not have been working with them for so long. I employed more Christians than Muslims on my staff because I believe in merit and competence over ethnic or tribal sentiments.

“I have never condoned terrorism and I reject any affiliation to terror groups. I have long preached peaceful coexistence amongst people of every faith and ethnicity,” Pantanmi stressed.

There have been calls on President Muhammadu Buhari to sack Patanmi, an Islamic scholar, for allegedly supporting religious extremists.

Many Nigerians have protested with his alleged ties with terrorists trusting him with data of Nigerians with the ongoing National Identification Number and Subscriber Identity Module integration exercise could be risky.

In a viral video recorded many years ago which was later confirmed by his lawyer, Michael Numa, the Minister was seen engaging the late Boko Haram leader, Mohammed Yusuf, in a public debate.

Pantami, an Islamic scholar, according to Peoples Gazette, also once declared he was always happy when infidels were massacred.

Peoples Gazette said Pantami’s comments were contained in three audio recordings of his teachings in the 2000s when he took extreme positions in support of the brutal exploits of Al Qaeda and Taliban elements on a campaign to obliterate the West and conquer other parts of the world.

But the Minister said his statements were misconstrued, rejecting affiliations with terror groups.

The hashtag #PantamiResign has since been trending online. The supporters of the minister have also come up with a counter-hashtag – #PantamiWillStay.