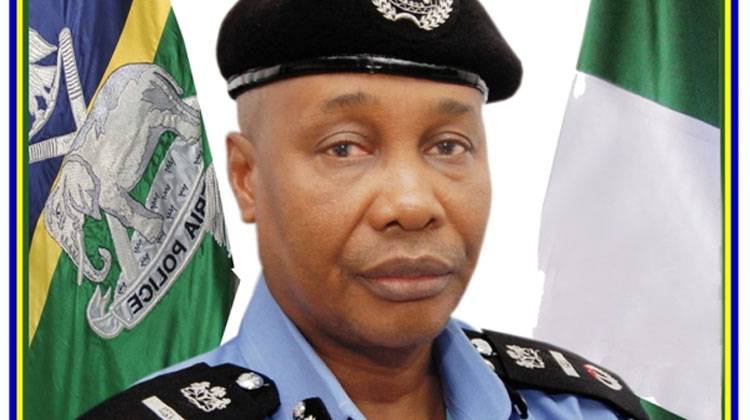 The police chief made the announcement in a statement on Friday signed by the Force Public Relations Officer, CP Frank Mba.

According to the statement, IGP Buba has appointed AIG Hafiz Inuwa as the Force Secretary and member of the Force Management Team.

The statement noted that Inuwa takes over from AIG Mustapha Dandaura who has been redeployed to Zone-7 Police Headquarters, Abuja.

It said prior to his appointment as the Force Secretary, Inuwa was the Assistant Inspector-General of Police in charge of Zone-13 Ukpo-Dunukofia in Awka, Anambra State, covering Anambra and Enugu State Police Commands.

The IGP also approved the re-appointment of CP Frank Mba and Ag. CP Idowu Owohunwa as the Force Public Relations Officer and Principal Staff Officer to the IGP respectively.

The statement reads: “In a similar vein, the IGP has ordered the posting of the following officers; CSP Idris Abdullahi Abubakar as the PSO II to the IGP, SP Isah Abdulhamid as PA-IGP, SP Nura Kabir Hanga as Secretary – IGP, amongst other personal aides.

“The Senior Police Officers are expected to bring their professional and intellectual exposure to bear in assisting the IGP and his Management Team in developing/implementing strategic policing policies and plans, all directed at stabilizing internal security, modernizing police operations and restoring police primacy in the protection of lives and property of citizens.

“The appointments/postings of the Senior Officers and personal aides take immediate effect.”