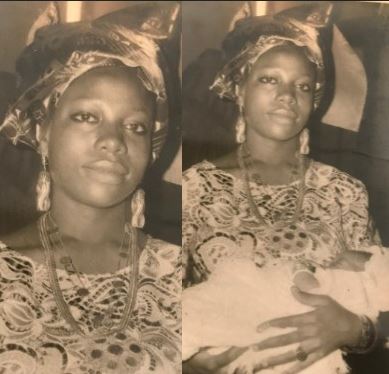 The man expressed gratitude after he reconnected with his mother who he hasn’t seen in years.

A man identifed as Tolu Babatunde was in search of his mother whom he claimed he saw just twice.

Yesterday, he reached out to LIB that he has found his mum. According to Babatunde, back in 1988 when he met her for the second time, she came with her sister and her niece. The same niece saw the post on LIB and reached out to him, making the connection with his mum possible.

”When she came in 1998, she came with her sister and her niece. It was her niece that recognised her picture when it was shared online, and she got in touch with me on my mobile number. Her niece then passed her number to me and we are in touch.

I am overjoyed and grateful to God for this reunion. My hearty thanks to LIB & the entire team as well as all who prayed and supported.” Babatunde mail announcing she had been found reads in part