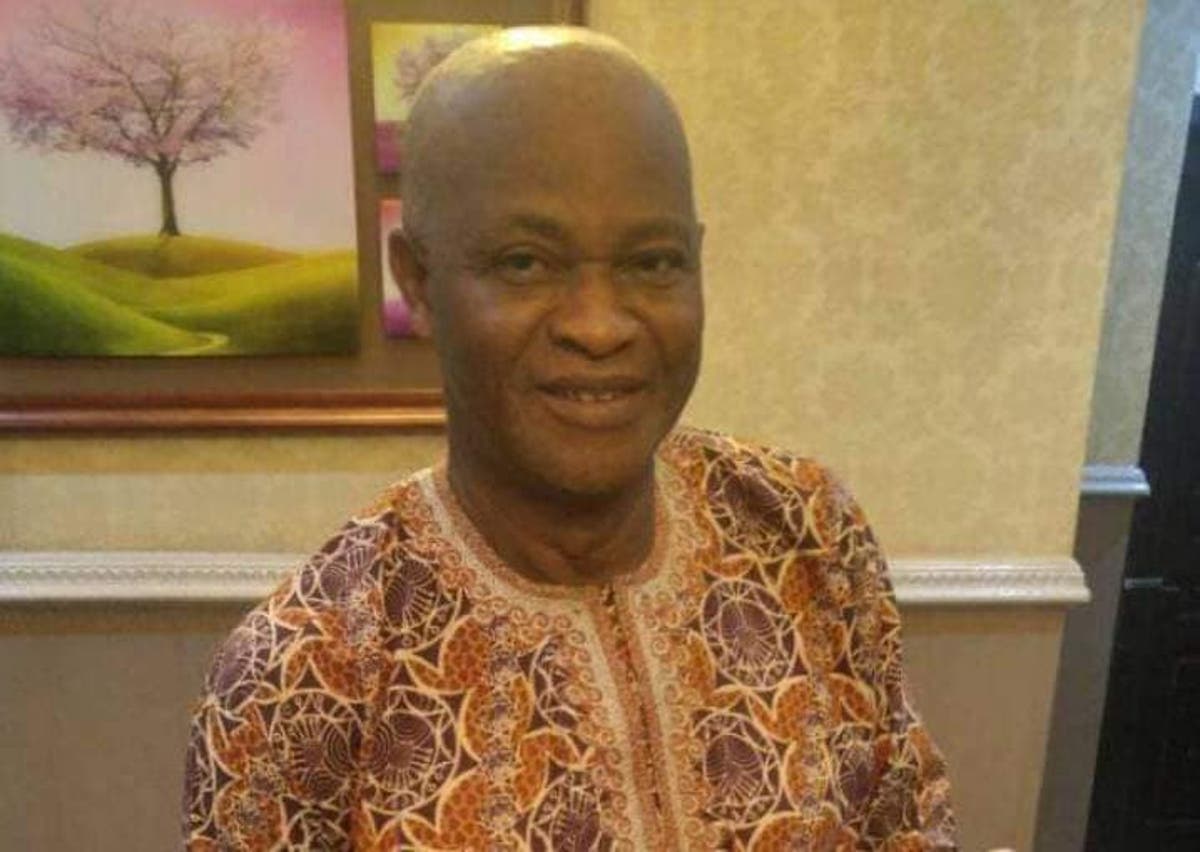 A former lecturer at the Department of Earth Sciences of the Adekunle Ajasin University, Akungba Akoto, has been found lifeless in his car.

According to reports, Dr Olatunde Adegbuyi had not shown any sign of illness hours before his body was discovered lifeless by residents on Wednesday, April 7.

The Varsity was thrown into mourning hours ago when the news of Adegbuyi’s death broke out. The deceased was reportedly noticed to have seized breathe after residents who saw his car parked on the Permanent Site Street for minutes without movement responded.

It was a passer-by who first noticed that he was in the car and his head had dropped and his body was not moving. The person quickly raised the alarm to call the attention of the other residents of the area. On getting there, it was discovered the lecturer had gone,” a source confirmed.

The cause of Adegbuyi’s death, however, remains a mystery till this time of filing this report. When contacted, the Public Relations Officer of the state police command, Mr Tee-Leo Ikoro, confirmed the incident and said an investigation had commenced into the matter.

He said: “When our men got there, it was discovered that there was no sign that the deceased was touched. But it is the doctor’s report that can reveal the actual cause of death. The deceased was over 70-year-old,”

Confirming the report, the Head of Media and Protocol, AAUA, Mr Victor Akinpelumi, said the deceased was a former lecturer and had retired from the institution.