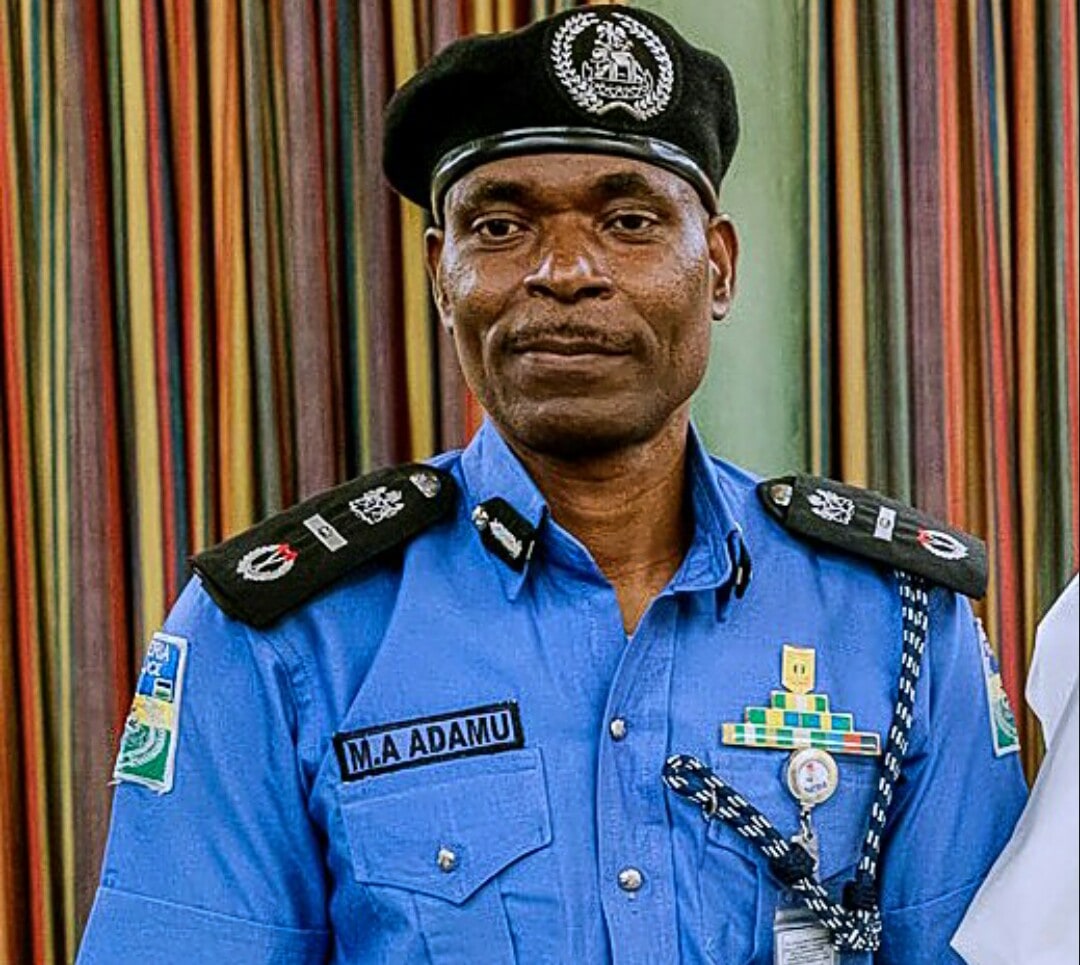 A top source in the Nigeria Police Force (NPF) has alleged that the former Inspector General of Police (IGP), Mohammed Adamu, paid over N2 billion to get a one-year extension in office.

President Muhammadu Buhari had in February extended the tenure of IGP Adamu for three months.

This development was disclosed by the Minister of Police Affairs, Maigari Dingyadi while briefing State House correspondents at the Presidential Villa, Abuja.

He noted that the extension of the Adamu’s tenure by the president is to allow enough time to select a new police boss.

But the source said the police boss was not happy that he only got a 3-month extension and therefore refused to celebrate his tenure extension.

He claimed that the IGP Adamu visited traditional rulers and persons of influence across Nigeria and also spent on influencers in the Presidential Villa to get a one-year extension but the efforts did not materialise.

The source told SaharaReporters that: “After spending over N2 billion to get one-year tenure (extension), he is very upset and has refused to celebrate his tenure extension. He had brought in marabouts (a Muslim holy man or hermit) from Maiduguri well guarded by MOPOL (mobile police) but their predictions didn’t work.

“He reportedly visited traditional rulers and persons of influence across Nigeria and spent on villa influencers only to get 3 months and he is very sad about it. When the announcement was made, he locked his door; he did not allow senior officers to congratulate him.”

“Now, he has embarked on a vendetta mission against those suspected to have campaigned against him in the upper echelon of the police,” the source added.

The source said officers were not happy with the development, alleging that Adamu also promoted those who were not qualified.

The source said an example was the recent appointment of the aide-de-camp to the Nasarawa State governor and the rapid promotion of a policewoman, Nonye Welle, whom “the IGP claimed was his doctor to the status of Assistant Commissioner of Police while her coursemates are still Superintendents of Police”.

It will be recalled that President Muhammadu Buhari on Tuesday, approved the appointment of Usman Alkali Baba as the new acting Inspector-General of Police to take over from Mohammed Adamu.

Maigari Dingyadi conveyed the fresh decision of the president to the public while addressing State House correspondents at the Presidential Villa, Abuja.

He noted that the appointment was with immediate effect.