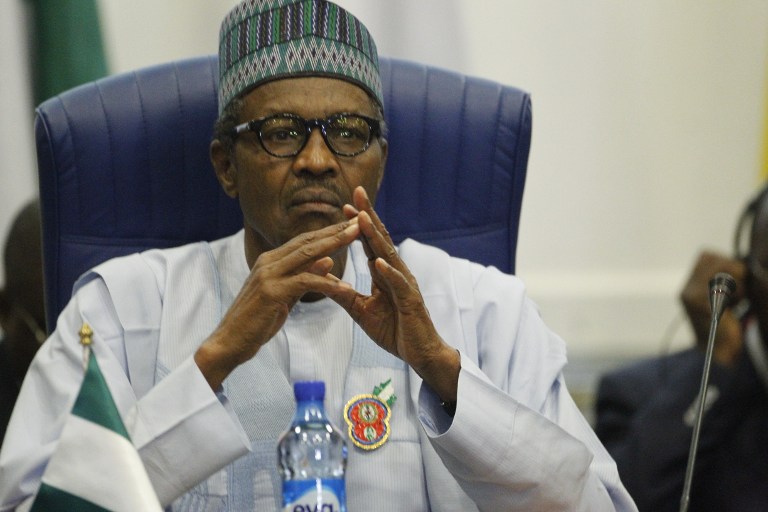 According to a report titled ‘2020 Country Reports on Human Rights Practices,’ released by the US Department of State on Tuesday, the Nigerian authorities are guilty of massive corruption.

In the report, the US also expressed concern about corruption in Nigeria, adding that there were numerous allegations of government corruption last year.

The US, in the report, notes corruption was widespread and pervasive at all levels of government, including the judiciary and security services.

It cited the arrest and investigation of the former acting Chairman of the Economic and Financial Crimes Commission, Ibrahim Magu, for graft.

It observed that many corruption cases, particularly the high-profile ones, remained pending before the court due to administrative or procedural delays.

The report stated, “Although the law provides criminal penalties for conviction of official corruption, the government did not consistently implement the law, and government employees frequently engaged in corrupt practices with impunity.

“Massive, widespread, and pervasive corruption affected all levels of government, including the judiciary and security services. There were numerous allegations of government corruption during the year.”

In the report, the US government also accused its Nigerian counterpart of stifling press freedom in 2020, saying that the political leaders used security forces to harass journalists covering sensitive topics such as human rights abuses, electoral malpractices, high-level public corruption, and the war against terrorism.

While noting that the constitution and law provide for freedom of speech and press, the US said there were reported cases in which the government abridged the right to speech and other expressions.

It said: “Authorities in the north at times restricted free speech by labelling it blasphemy. Critics were subjected to threats, intimidation, arrest, detention, and sometimes violence.

“Army personnel in some cases threatened civilians who provided, or were perceived to have provided, information to journalists or NGOs on misconduct by the military.

“On at least six occasions, journalists were charged with treason, economic sabotage, or fraud when uncovering corruption or public protests.

“Numerous journalists were killed, detained, abducted, or arrested during the year (2020).”

The Department of State cited the killing of a reporter for the RegentAfrica Times magazine, Alex Ogbu by policemen while covering an Islamic Movement in Nigeria protest in Abuja on January 21, 2020, and an intern with Gboah tv, Onifade Pelumi, on October 24, in Lagos.

It stated that the Federal Government used regulatory oversight to restrict press freedom, notably clamping down on television and radio stations, over alleged violations of amendments to the sixth edition of the Nigeria Broadcasting Code.

It noted, ‘’Citing violations of amendments to the sixth edition of the Nigeria Broadcasting Code in August, the NBC fined local radio station Nigeria Info 99.3 FM for comments by the former deputy governor of the Central Bank of Nigeria, Obadiah Mailafia, on insecurity in the country.