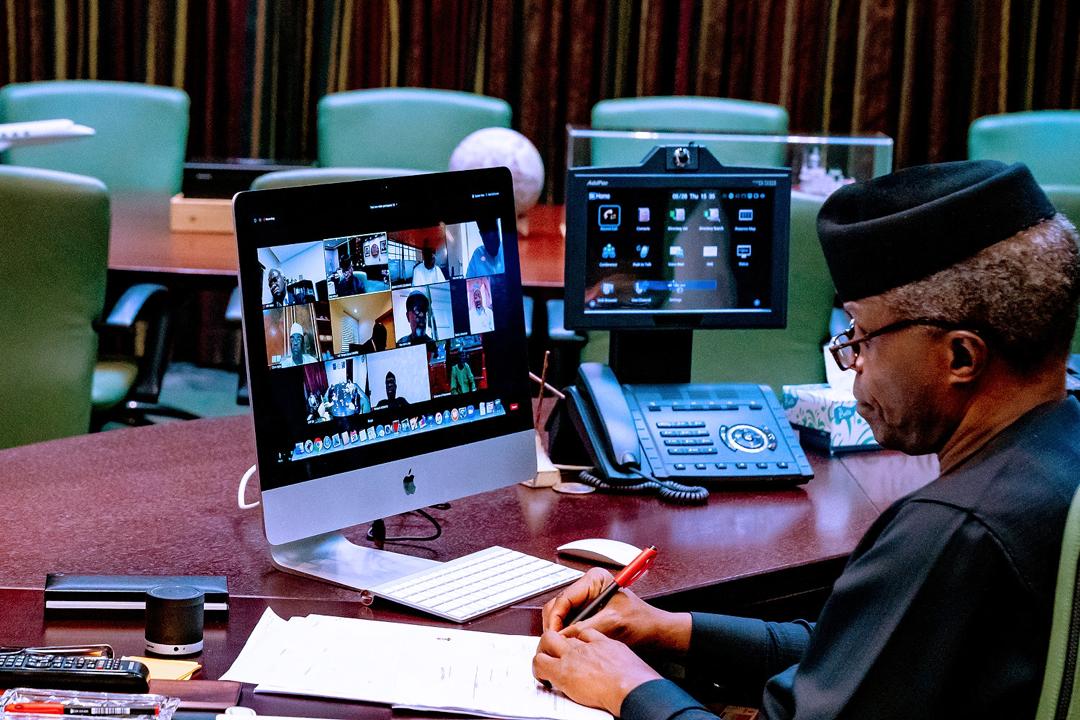 The FEC meeting had seven members physically present while others joined the meeting virtually.

Others are Ministers of the FCT, Mallam Mohammed Bello; Aviation Senator Hadi Sirika and the Attorney General and Minister of Justice, Abubakar Malami.

The Head of Civil Service of the Federation, Dr. Folasade Yemi-Esan as well as other members of the Council joined the meeting virtually.

Officially announcing the passage of the two former ministers to Council, the Secretary to the Government of the Federation (SGF), Boss Mustapha, recalled their various services to the country.

Senator Olowoporoku, who served as Senator representing Ekiti South Senatorial, and Minister of Science and Technology in the Second Republic, died on Wednesday, March 24, 2021, at 76.