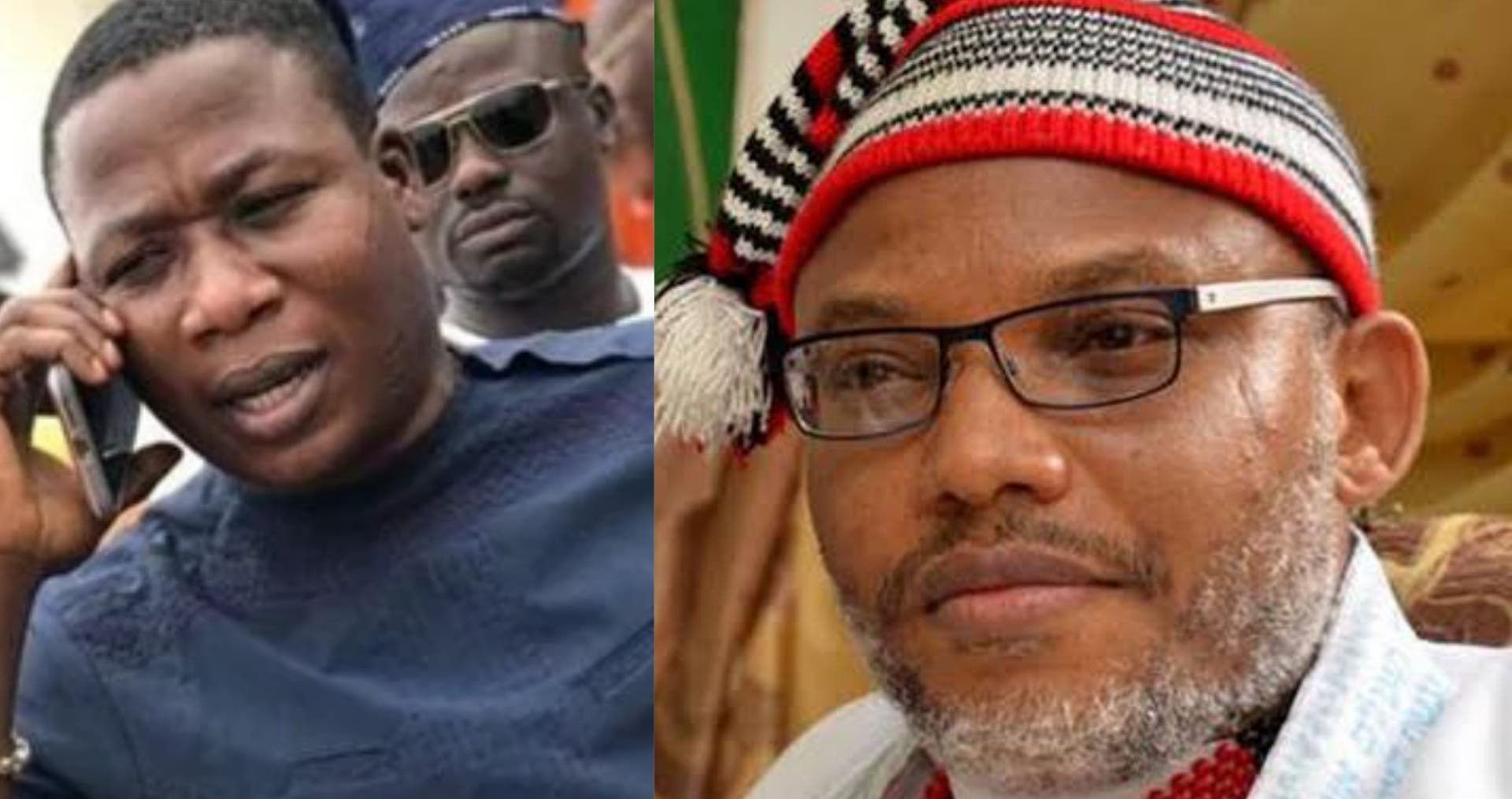 Members of the House of Representatives on Saturday met behind closed-doors with the Chief of Army Staff, Lt Gen Ibrahim Attahiru, at the Nigerian Army Headquarters in Abuja.

It was gathered that the meeting was held by the lawmakers and the army chief to discuss the secessions and agitations threats going on in the country.

There have been growing calls for the secession of Nigeria by various individuals and groups which include the Nnamdi Kanu led IPOB, Yoruba activist Sunday Igboho, former militant leader Asari Dokubo and many others.

These groups are pushing for separate states known as Biafra, Oduduwa, amongst others.

The lawmakers’ committee led by its Chairman, Abdul-Razaq Namdas, raised concerns over the agitations of individuals and groups to divide the country and rising insecurity.

A source said the army chief vowed to use all powers at his disposal to maintain the unity of the country and also defend its territorial integrity.

“The lawmakers discussed two major issues with the COAS. One is the issue of insecurity across the length and breadth of the country. The other one is the rising agitations among some individuals to divide the country,” the source said.

Recall that CoAS, Lt. -Gen. Ibrahim Attahiru has warned that the Army will soon clamp down on separatist agitators such as Sunday Igboho and Kanu.

Speaking at a workshop, Attahiru warned that the Nigerian Army will deal decisively with every form of security threat confronting the nation, including those posed by the secessionist agitators like Igboho and Dokubo.

He stated that the Army would surmount attempts by some individuals to compromise the territorial integrity of the country by the declaration of sovereignty on behalf of ethnic nationalities in the country.