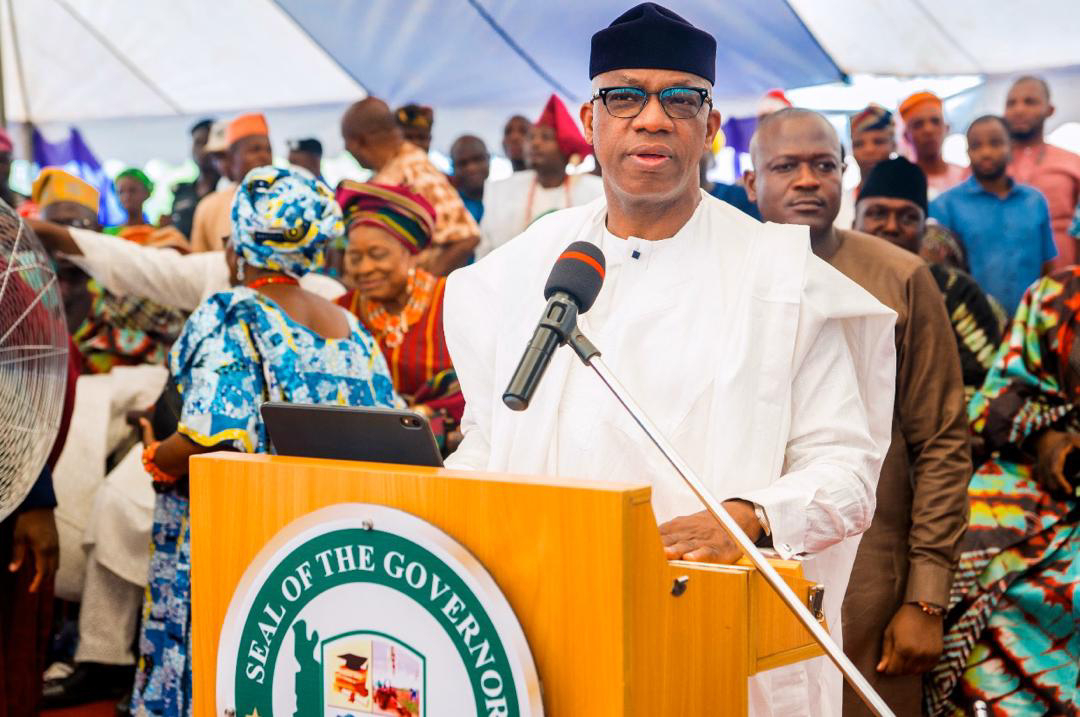 Ogun State Governor, Dapo Abiodun, has said regular and improved portable ?water supply would be restored to Abeokuta and its environs, as soon as the ongoing rehabilitation work on a dam at Arakanga waterworks is completed in June.

He disclosed that he had directed the management of Ogun State Water Corporation to come up with other water production and distribution infrastructure financing gaps for government’s intervention.

Speaking at a stakeholders’ meeting on improved water supply and sector reform, held in Abeokuta, the governor, represented by the Secretary to the State Government, Olatokunbo Talabi, identified lack of maintenance of water production and distribution infrastructures as critical challenge across the state.

The governor, however, tasked management of the OGSWC to come up with immediate, medium and long term solutions with costs and timeframe within the next one week with a view to addressing the problem.

He noted that the stakeholders’ meeting was also to identify issues surrounding water supply challenges in other parts of the state such as Sagamu, Ijebu Ode, Ilaro, Ota and Ijebu-Igbo, and urgently find solutions to the issues and restore potable water supply and distribution in Ogun.

While expressing his displeasure at the State Water Corporation’s high monthly overhead cost, which according to him, “does not reflect with its revenue generation”, Abiodun charged the Corporation’s management to redouble its efforts by ensuring that water is restored to all parts of the state without any delay.