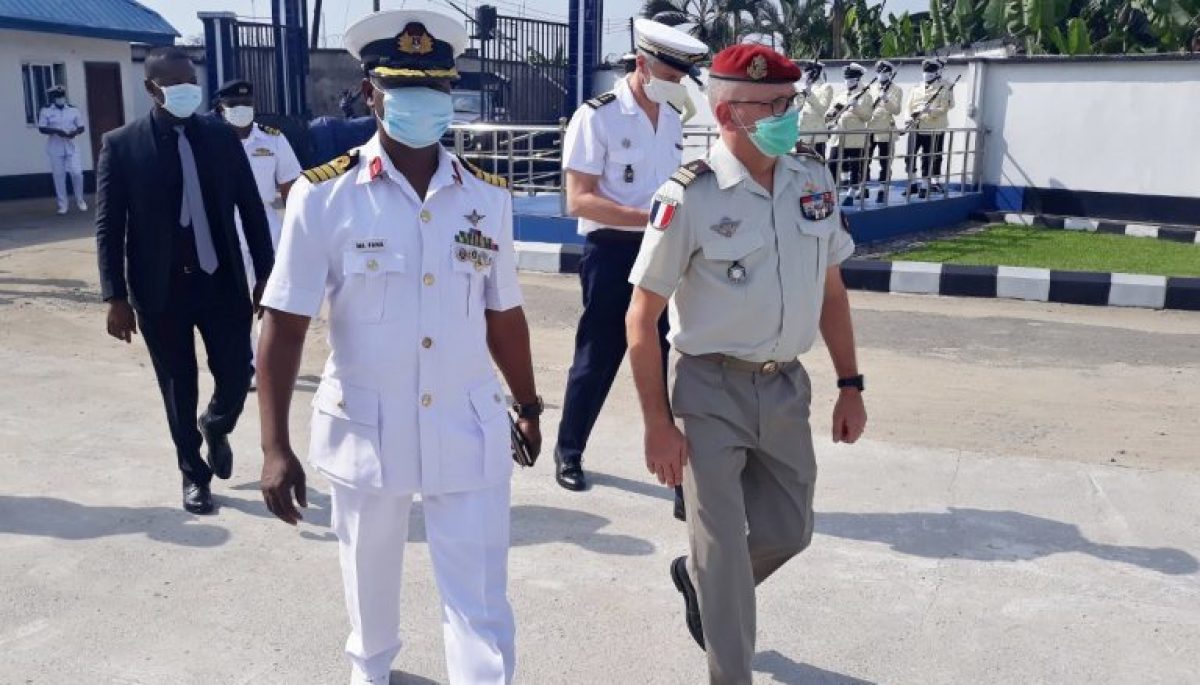 The French government has announced plans to assist Nigeria in the fight against piracy off the coast of Guinea, which has been in crisis for some time.

The announcement was made by the Chief of Defense Staff of the French Embassy in Nigeria, Colonel Nicolas Rambaud, on Wednesday during a visit to the Nigerian Naval Training Center in Port Harcourt.

“France has a very big interest in good bilateral cooperation between our two great nations.

“Going by the fact that both countries have navies, then it is logical that we have a lot to do in common to improve the security in the Gulf of Guinea.

“Nigerian Navy is doing a lot, and we are convinced that thanks to our friendship that we can improve security in the region.

“So, the French Government will welcome more robust bilateral cooperation between both countries,” he said.

He added that France has many ambitions to develop its relations with Nigeria, and this is an opportunity that will be demonstrated in action.

The official said they were satisfied with the role of the Nigerian Navy and through co-operation between the two countries, progress could be made.

The ship, dubbed NNS Lana, is equipped with state-of-the-art equipment and will leave France on April 16 for Nigeria.

The Commandant of the Nigerian Naval Academy, Capt. Mahmud Fana described the school as the only one in West Africa.