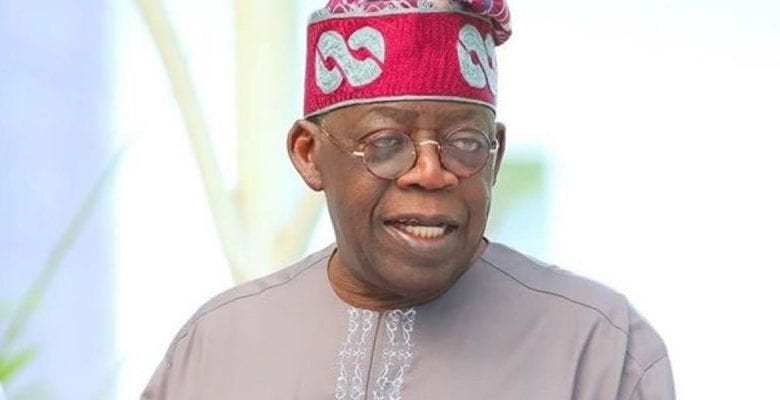 Former Lagos governor, Asiwaju Bola Ahmed Tinubu has been condemned for donating N50million to victims of the market fire in Katsina State.

A group called Omoluabi Coalition made the condemnation in a statement on Thursday.

According to him, Tinubu’s action is a move to curry the political favour of the electorate in the North ahead of the 2023 presidential election.

“Asiwaju Tinubu turned blind eye to a similar crisis at the Sasha Market in Ibadan, Oyo State or the recent fire outbreak at the Akesan Market in Oyo township, but jumped into a long journey to Katsina State ‘to sympathize with the victims and to be his brothers’ keeper.’

“We cannot but conclude that the purpose of Asiwaju Tinubu’s visit to Katsina is firmly rooted in politics, and has nothing to do with philanthropy.

“This is not the first time that Tinubu would compromise on the interest of the Yoruba in his infantile adventure of seeking acceptance from political establishments from the North.

“As a group, we sympathize with victims of the fire outbreak at Katsina market and other markets across Nigeria.

“What we denounce is a politician who seeks to play politics on the misery of other people,” the statement added.