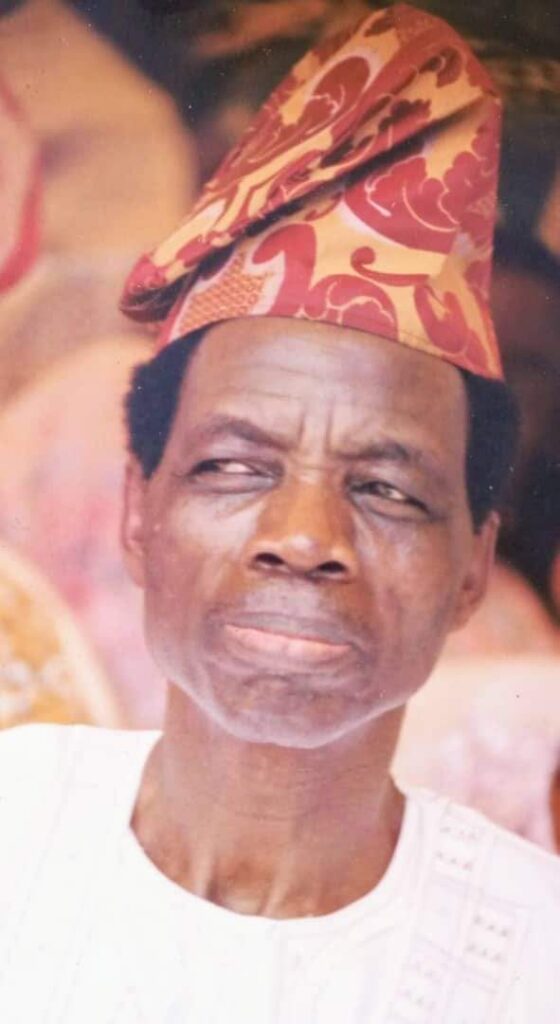 Olowoporoku, who was a Senator representing Ekiti South Senatorial District between 2003 and 2007 died Thursday in Lagos after a brief illness.

One of his sons, Ayodeji Olowoporoku, who broke the news, said: “we regret to announce the passage to eternity of our dear husband, father, grandfather, uncle and friend, Dr Olabode Olowoporoku, who peacefully passed away at his residence on March 24, 2021 after a brief illness”.

Meanwhile, the Chairman, Southern Senators Forum(SSF), Senator Opeyemi Bamidele, has commiserated with the people of Ekiti State over the demise of a former member of the Senate, Senator Bode Olowoporoku.

Bamidele, who is representing Ekiti Central Senatorial District , described Olowoporoku as a nationalist, statesman and politician of note, who believed in the unity of the country during his lifetime.

See also  Power supply: 945MW to be added to national grid before end of 2018

In his condolence message on behalf of the 51 Senators from the three geopolitical zones of the Southern region in Ado Ekiti on Thursday , Bamidele condoled with Governor Kayode Fayemi on the death of the late Senator.

Bamidele said the people of the Senate won’t forget the exemplary contributions of Senator Olowoporoku to the development of the nation and the Ekiti South Senatorial district he represented between 2003 and 2007 on the platform of the People’s Democratic Party (PDP).

He said: “On behalf of my colleague Senators under the aegis of Southern Senators Forum, I express heartfelt condolences to the family, confidants and the entire people of the state on the death of Senator Bode Olowoporoku.

“Going by his records, the late Senator was perceived to be one of the most active Senators during the fourth National Assembly . His brilliant contributions to topical issues of national interest, were found to be superb, outstanding and beneficial to the progress of the country.

“His detrabilistic mien manifested in his chequered political sojourn, as a member of many political parties at different times in history, which were largely assessed to be products of good conscience and principle, rather than one anchored on ethnic considerations.

“Senator Olowoporoku was a through-bred community man , which propelled him to site his industries in his Ilawe Ekiti countryhome to provide gainful employments to jobless youth.

“The late Senator’s robust academic attainments as a University of Manchester, England trained Economist, endeared him to the then President Shehu Shagari and facilitated his appointment as the Minister of Science and Technology in 1983 at a tender age of 38 years.

See also  2019 presidency: What Buhari must do to make Atiku irrelevant – Col. Nyam

“The people of Ekiti State would eternally acknowledge the role Senator Olowoporoku played in the creation of Ekiti State in 1996, in fact, he had left indelible footprints in the sand of time and etched his name on marble as one patriotic Nigerian and core Ekiti person with love of his people at heart.

“We join the Governor of Ekiti State, Dr Kayode Fayemi and the Alawe of Ilawe Ekiti, Oba Ajibade Alabi in mourning this Colossus and great believer in the ethos and culture of democracy.

“May his soul find rest in the bosom of the Lord”, Bamidele stated .