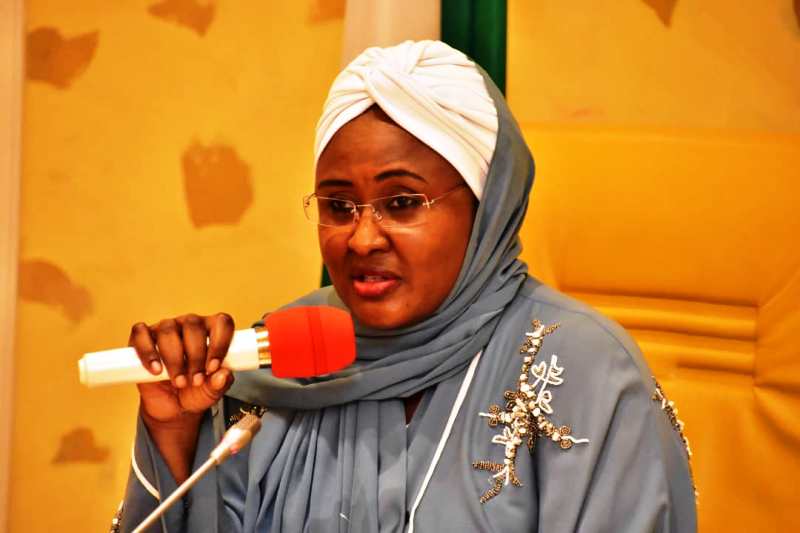 According to reports, President Muhammadu Buhari‘s wife returned partly due to the ailment of a top member of the cabal in the government, Mamman Daura.

Presidency sources told SaharaReporters that 81-year-old Daura, who is Buhari’s nephew, is now partially paralysed on the left side and managing his health presently in Kaduna.

It was gathered that Aisha Buhari returned to the country, believing that Aso Villa was more secure with Daura out of the way and managing his health away from the State House.

It was also learnt that with Daura out of Aso Villa and less active, the power tussle in the Villa would be reduced and the place would be more conducive for her, although she still has a young man, Sabiu, alias Tunde “Idiagbon” to contend with.

“Mamman Daura is sick. He is partially paralysed on the left side and managing his health in Kaduna State. It is partially the reason madam returned from Dubai because with the man out of the villa and less active, she knows she can take on Tunde Sabiu. She feels more secured,” the source stated.

Aisha Buhari reportedly made her last known public appearance in September 2020 during the wedding of her daughter, Hanan.

Since then, she had been absent from government activities and also stopped posting on social media platforms.

Recall that the First Lady and Daura’s daughter, Fatima, had an altercation in the villa in October 2019 which was videoed by the latter and later went viral.