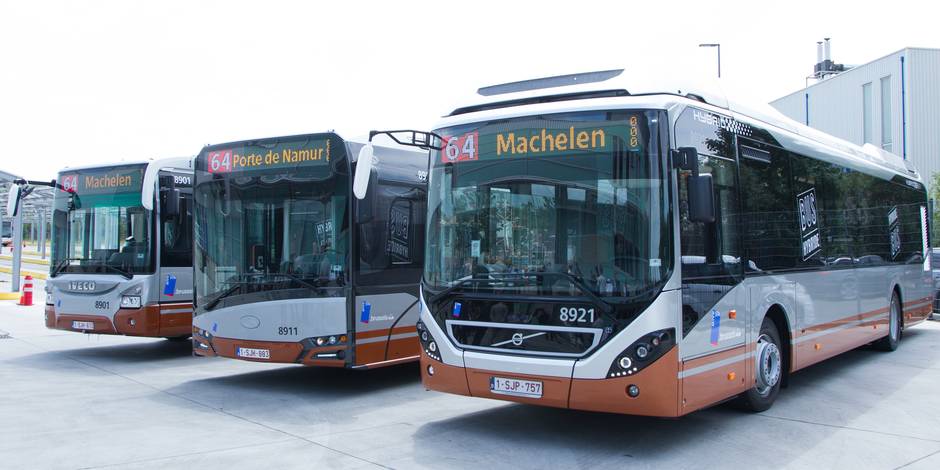 More STIB employees have been suspended as part of the ongoing investigation into fraud at the Brussels public transport company.

11 employees have already been terminated and an external audit was launched after an anonymous former employee told the French-language paper La Capitale about rampant abuse of the clocking-in system.

Employees would regularly clock-in at the beginning of their shifts using electronic badges, but then not go to work, according to the former employee. Although STIB at first questioned the La Capitale story, an internal investigation following the news coverage prompted them to fire 11 employees.

Brussels Mobility Minister Elke Van den Brandt announced the newest suspensions at yesterday’s Mobility Committee meeting, though did not provide details about how many employees or the reasons for their suspensions, according to Bruzz.

“In order to guarantee transparency and impartiality, it was agreed that the general management and the permanent trade union representation (who are members of the STIB management committee) would not be part of the steering committee of this external audit,” said Van den Brandt.

The trade unions opposed the dismissal of the 11 employees.

There are two investigations taking place within STIB itself: one regarding the electronic badge check system being used and whether or not it is secure, and another to clarify how badges could be copied or used fraudulently.

The Brussels transit authority has called on anyone who has evidence of fraud to share it with them.

Van den Brandt says that because the fraud involves misappropriation of money (since workers were paid for time they didn’t spend working), it is punishable in court.