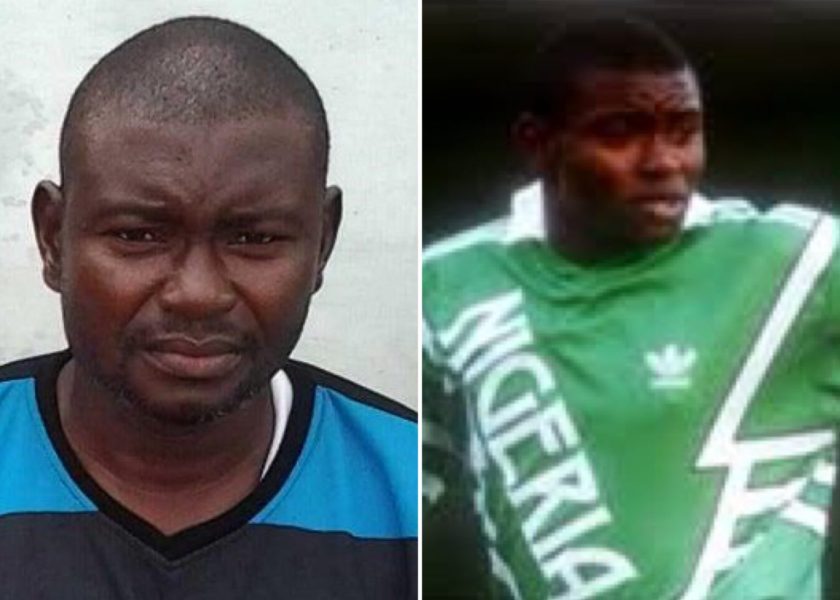 Imenger was the manager of the Nigeria Professional Football League (NPFL) club, Lobi Stars, before his death.

The former Nigerian international footballer died on Sunday night after battling with an undisclosed sickness.

Imenger who was first hospitalized in January 2021, has been in and out of the hospital until his reported death on Sunday.

Imenger before his death played for the likes of BBL Hawks Makurdi, BCC Lions Gboko, El-Kanemi Warriors of Maiduguri and a number of clubs in Egypt and Saudi Arabia.

He is the only former international whose son has played for the Super Eagles.

Barnabas Nanen Imenger Jnr debuted for the Super Eagles in 2012 in the international friendly match with Angola in Abuja.