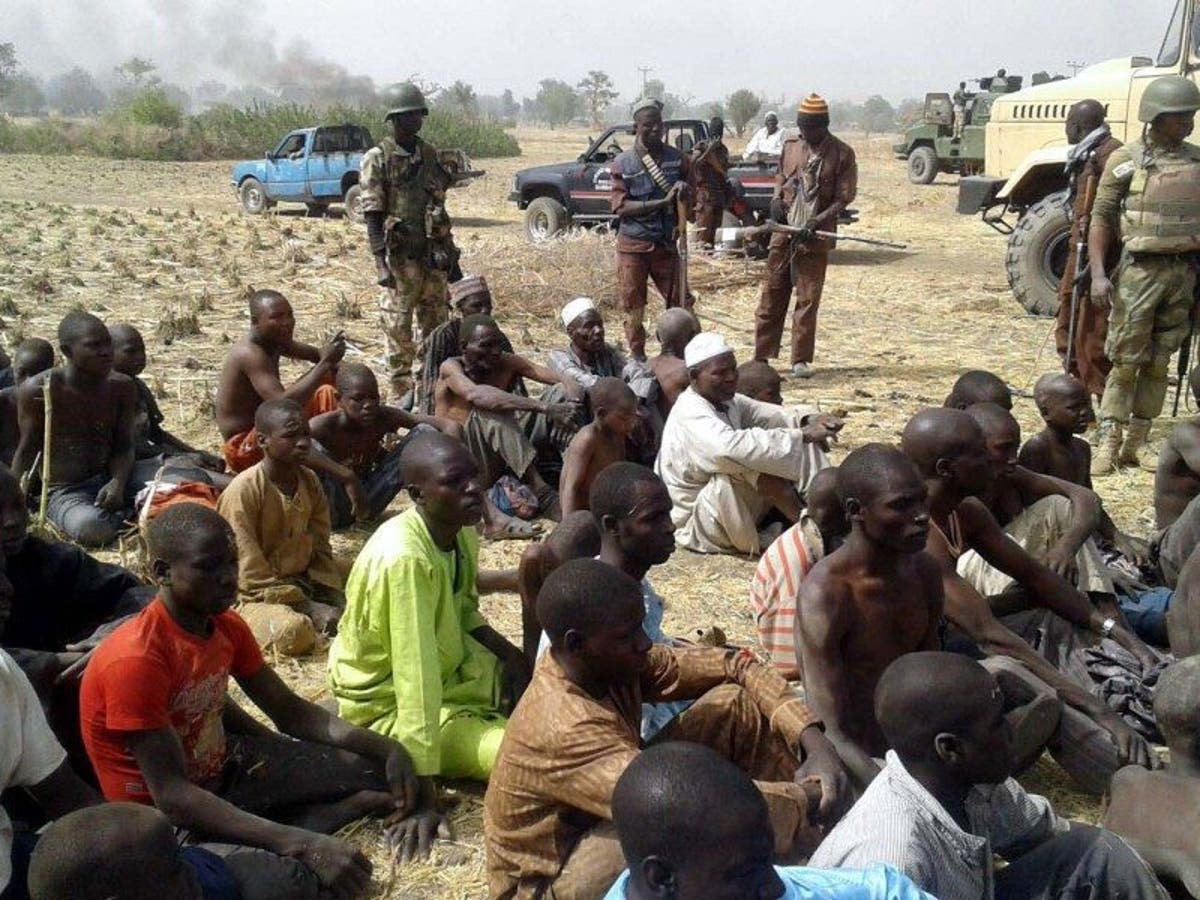 The Chief of Defence Staff, Gen. Lucky Irabor, says the Nigerian military has prosecuted 1,000 Boko Haram terrorists, while 500 insurgents have been jailed for five to 60 years.

Speaking at a National Defence and Security Summit in Abuja on Monday, Irabor said the insurgents had been prosecuted since the inception of Operation Safe Corridor (OPSC), saddled with the responsibility of deradicalising repentant insurgents.

Irabor, who was represented by the OPSC Commander, Maj. Gen. Bamidele Ashafa added that more members of the terror group would be undergoing trial in June.

He expressed the readiness of the military to execute the presidential directive to end all threats to national territorial integrity, including banditry, terrorism, and kidnapping.

Irabor said: “The federal government of Nigeria does not condone Boko Haram. Over 1,000 Boko Haram members have been prosecuted. I want to use this opportunity to say that over 500 have been jailed and are serving various jail terms for up to 60 years, the minimum term is five years.

“Arrangements are also being concluded to begin the trial of another set of Boko Haram suspects. That will start between now and June.”

Irabor said the military would enhance its kinetic operations in dealing with the prevailing security challenges confronting the nation.

“Our strategic objectives are manifold and imbued to neutralise non-state-actors and other agents of violence in our communities, forests and countryside to stabilise the security situation across the nation to facilitate law and order and lastly to provide the enabling environment for peace and development.

“These presuppose that the military would need support from other security agencies during the operations and would be required to give support to others at different stages of the internal security effort,” he added.

Meanwhile, Minister of Defence, Major General Bashir Magashi (rtd), has expressed the determination of the federal government to end security challenges in the country.

Magashi noted that the safety of lives and property of the citizenry is sacrosanct, adding that it will do everything possible to curb insecurity in the nation.

He said: “The federal government’s first line charge priority of ensuring the safety of lives and property of the citizenry is sacrosanct. There is no going back on this national aspiration.”

Magashi stated that the presidential directive to the armed forces and other security agencies “was clear on the need to decisively end all forces of threats to the national territorial integrity including banditry, terrorism, and kidnapping”.

He called for concerted efforts to support the current efforts to promote peace and stability, while identifying various security instruments emplaced by the federal government to address internal security challenges.