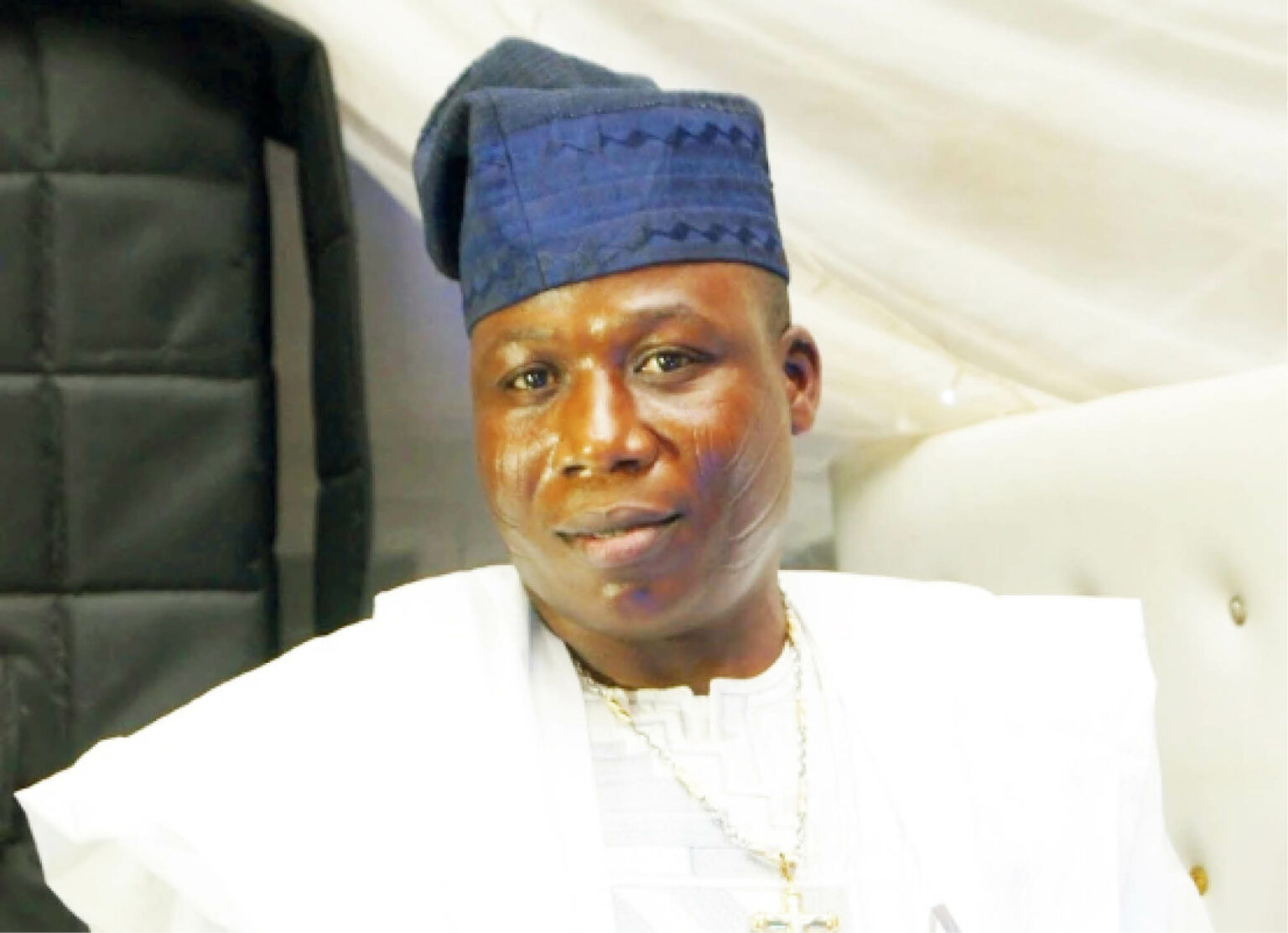 An aide to Sunday Adeyemo (Sunday Igboho), Olayomi Koiki, has threatened to attack the palace of the Alake of Egbaland, Oba Adedotun Aremu Gbadebo and other Yoruba Obas who refuse to speak up.

Oba Adedotun had on Friday appealed to secessionists to have a rethink, saying “If Nigeria failed as a country, the entire black race had failed.”

Koiki said: “Let’s send a message back to the Alake of Egbaland. My name is Olayomi Koiki. We starting with you, we will break the coconut on your head. I said. If you think what we have in our hand is a child’splay, we are almost done to send out people; just a little more time. You will know that ‘water pass garri’. By the time we invade your palace, you will know. You think we are joking. We have blown it to a level, just a little more time to release the hair. You will hear ‘gbos’.

“Thinking that this issue will not turn into trouble is a lie. The trouble is coming; we are just postponing it. Whoever has the might can wait; who doesn’t have the power will hear it when did noise get to its stage.

“Some of the Obas, aside those who have spoken out well, those who have not spoken out, we will pursue them and they will run. Look at me very well. I am Olayomi Koiki. If you think you have something (spiritual power), you’d better start using it because what we are dragging with you is not a joke. It is you that will go into exile because most of you sent us into slavery, now you are saying that we should not start a war in Nigeria. Don’t you know there is war already since the creation of Nigeria? You will hear madness by the time we send out ‘boys’. We will use your head to break coconut, except the good ones among you, who have spoken up.”

“Tell all Obas and politicians that this is not a joke. I am a confirmed Ijebu-Ode indigene. Let’s continue with the awareness, but at a stage you will know it.

“The South-west governments have been given 30 days. Before 30 days and after 30 days, it will be very hot. We are not going any where, we are here; unless God does not know about this.

“How can somebody be telling us from his palace that we should not start a war. There’s war in Nigeria. You think there is no war in Nigeria and the governor of Benue state was almost killed? You didn’t talk when Yoruba indigenes became refugees in Benin Republic.

“Whatever you have, bring it out and let’s drag it on. Yoruba nation, there’s no going back!” Koiki added.