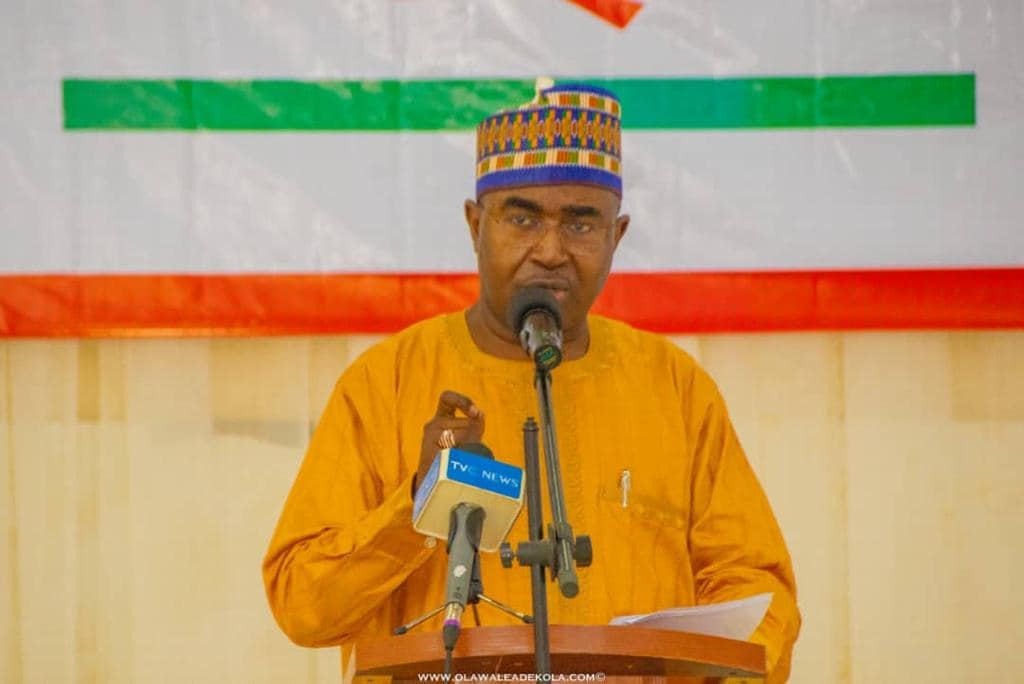 The Chairman of the National Drug Law Enforcement Agency, Brig. Gen. Buba Marwa (retd.), has said drug abuse in Nigeria is more prevalent in the South West and South-South region.

Marwa made this known during the inauguration of a rehabilitation centre for drug addicts in Ogbomoso, Oyo State on Friday.

He noted that the rate of drug abuse in the South-West had been found to be 22.4 percent, with the South-South and South-East following with 16.6 and 13.8 percent, respectively

According to the former Military Administrator of Lagos State, criminal activities such as insurgency, banditry, and kidnapping would continue to thrive until the issue of drug abuse is dealt with.

Marwa noted that drug challenge does not discriminate between Christians and Muslims, adding that the challenge of drug abuse in Nigeria can be solved.

He, however, urged schools the traditional rulers, religious leaders to rise up against this challenge of drug abuse among the youths.

Marwa said, “We are facing drug challenge in Nigeria but it is a solvable challenge. To achieve this, all stakeholders must come together to solve the problem. Drug challenge does not discriminate between Christians and Muslims. There is no community that is not affected by this debilitating issue.

“Banditry, insurgency, kidnapping and other criminal activities all have their root in the use of hard substances. Until we face the menace squarely, the problem of insecurity will continue to remain with us.”