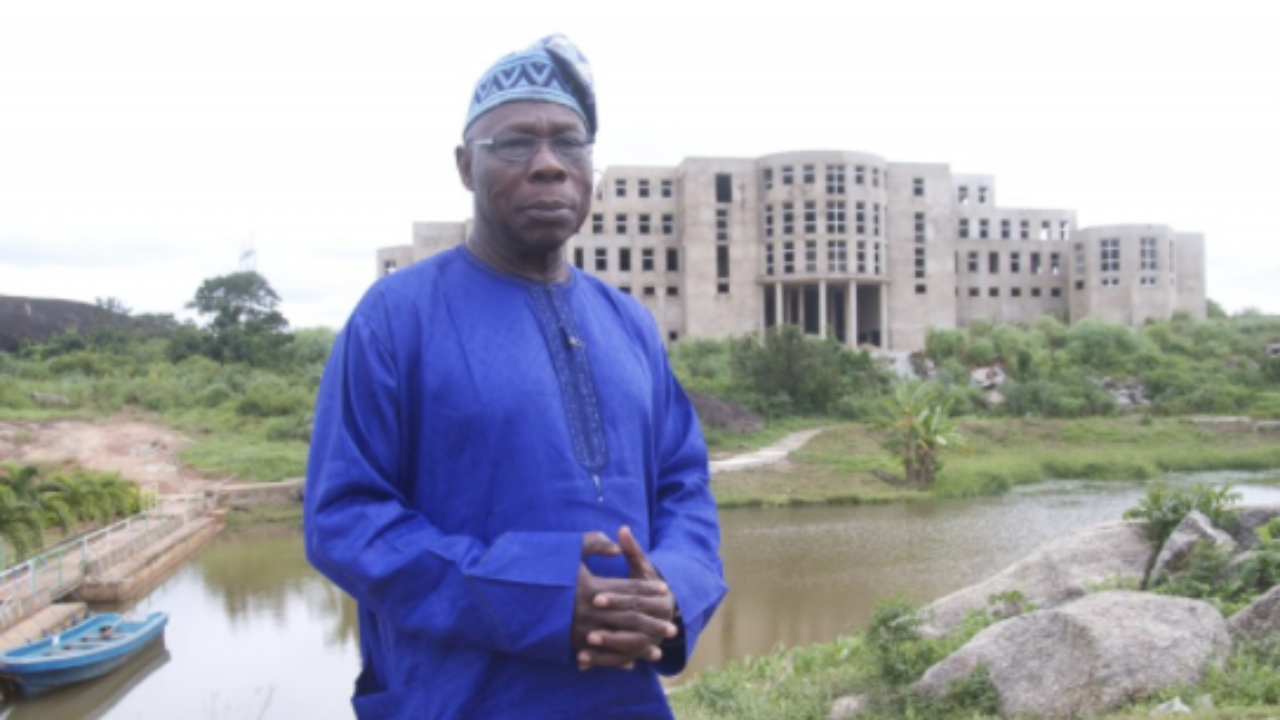 Former President Olusegun Obasanjo said on Saturday that he would live the rest of his life by serving humanity.

Obasanjo spoke in Abeokuta at the 20th anniversary of the Communion Faith Assembly/dedication of its new cathedral.

The pastor in charge at the church is Tunde Akin-Akinsanya, the chairman of the Ogun chapter of the Christian Association of Nigeria (CAN).

Obasanjo, who spoke during the dedication service, said he arrived from Sudan on Friday night and would be travelling back to the United States on Sunday.

“I am committed to global peace and service to humanity and I am here to play my part in peacebuilding.

According to him, the best way to determine a successful life is by measuring the positive impacts that life has made on other lives.

He explained that he had chosen a worthy path and he would not deviate from it.

The former president said he was happy to identify with the CAN and its leadership in Ogun “because they have continued to act as peace agent in the state”.

He commended Mr Akin-Akinsanya for his commitment to expanding “God’s kingdom on earth” and enhancing peaceful co-existence in the state.

Salisu Shuaibu, the chief of staff to the state governor, Dapo Abiodun, also acknowledged the key role CAN is playing in sustaining peace in the state.