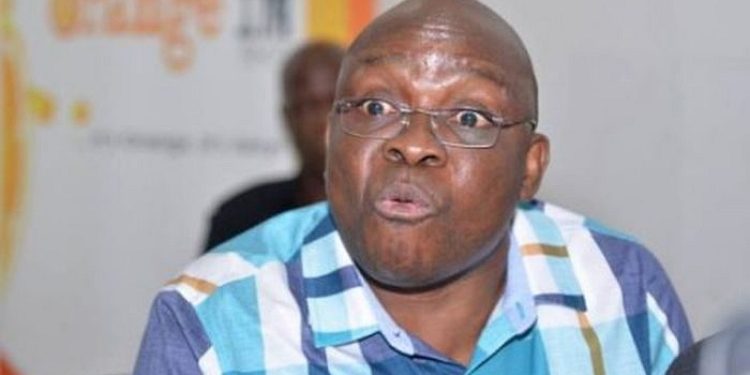 The Peoples Democratic Party chieftain described the incident as “clear evidence of terrorism against citizens, who have rejected the party in government.”

Fayose in his statement said, killing innocent people because of the House of Assembly by-election was barbaric and shameful.

He said: “I thought we have gone past this barbarism in Ekiti State, especially when we are confronted with national insecurity to which the government have no solution.”

“What was witnessed today in Omuo Ekiti is nothing but terrorism against the people of Ekiti, knowing that time has caught up with them and they are no longer popular.”

“This will remain guilt in the conscience of the perpetrators and their sponsors perpetually for killing their people just because of a mere House of Assembly bye-election.”

“Most importantly, everything that goes round in life comes round. Therefore, the perpetrators of this despicable act should remember that there will be consequences for all actions because the blood of the dead will surely speak and fight back.”

“To the police in Ekiti, they know what to do and the people behind all these, if only they chose not to look away. Ekiti shall be free again if we collectively confront and win this battle against fake apostles of democracy.”

The incident led to the death of at least three people, including a female police officer, during the by-election for Ekiti East Constituency 1 in the State House of Assembly.

Five other persons are reportedly receiving treatment at a private hospital as a result of the incident.