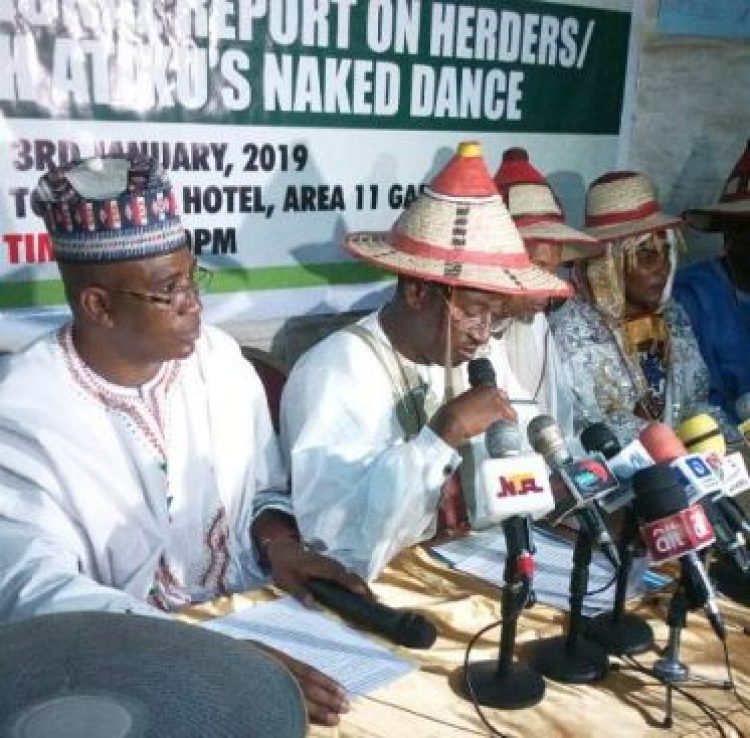 The Miyetti Allah Cattle Breeders Association of Nigeria (MACBAN) has written to the Police, asking the force to look into increased attacks against Fulani herdsmen in Anambra State.

The letter signed by the South-East Zonal Chairman, Gidado Siddiki, was reported to the Deputy Inspector General of Police, E Department, Force Headquarters.

MACBAN said there has been increasing violence against herdsmen around Ayamelum, Anambra East, Orumba South, Dunukofia LGAs, resulting in casualties.

The formal complaint stated that 30 Fulani herders and 322 cows are missing.

“The lives of members of MACBAN are in danger in parts of these concerned communities.

“We therefore ask for your urgent interventions to forestall further loss of lives and properties,” it read.

Attacks on civilians and security operatives in Anambra have increased lately,

Three policemen were on Thursday killed by gunmen at Neni junction in Anaocha LGA of Anambra State.

It was gathered that the security vehicle of the policemen was also burnt by the assailants.

It was learnt the two incidents occurred around 5 pm almost simultaneously.

The gunmen carted away their arms and ammunition.