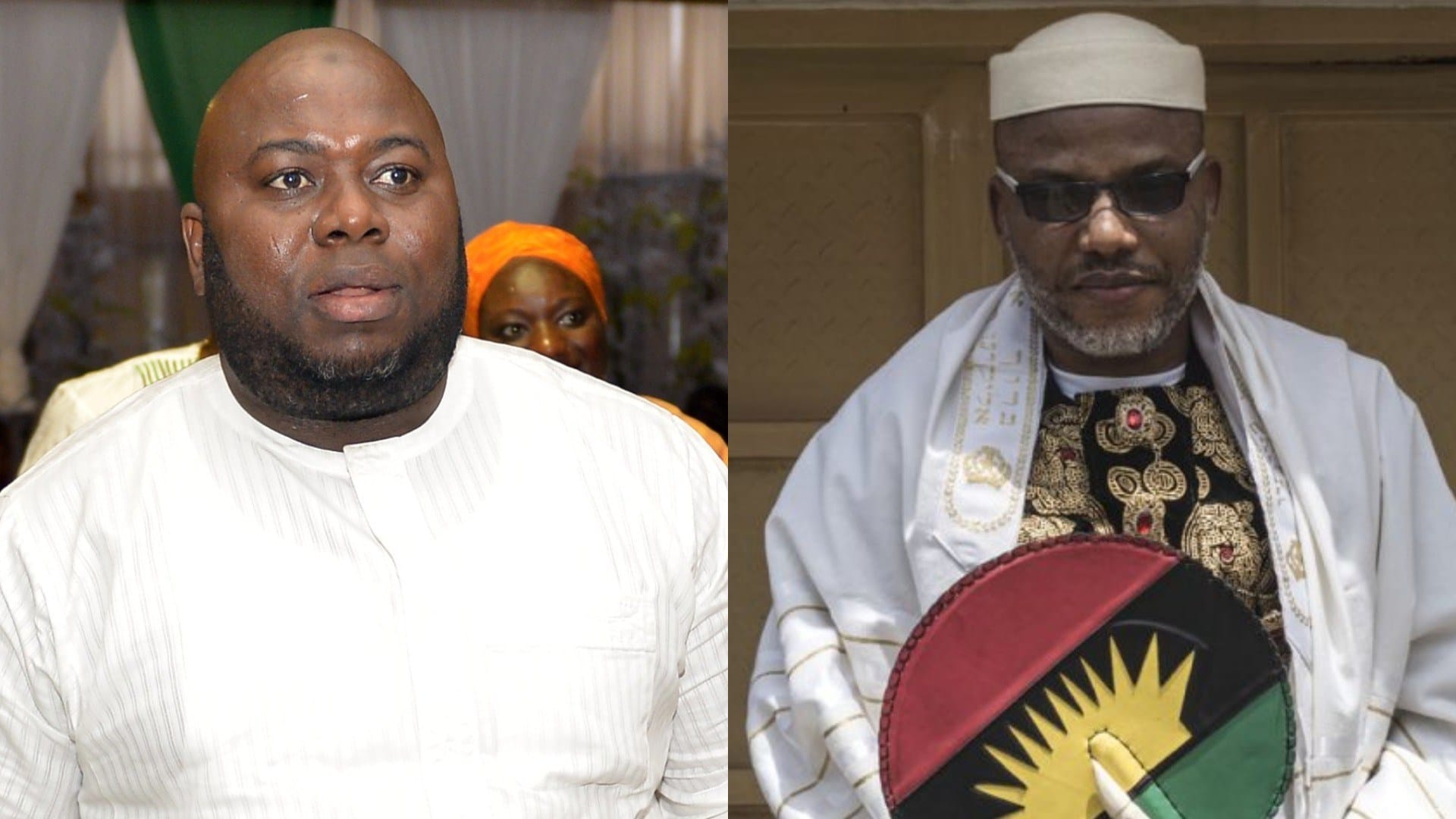 BNL noted that it is not part of the “Biafran De Facto Customary Government” announced by Asari on Sunday.

The statement reads, “The attention of the Biafra Nations League, BNL, with operational base in the oil rich region of Bakassi Peninsula has been drawn to reports making the rounds that some Pro Biafra activist have established a government which they tagged “Biafra De Facto Customary Government” and appointed Alhaji Dokubo Asari, former Militant Leader in Niger Delta as the President or Chairman, with other key actors who were formerly in IPOB including Mr Uche Mefor, the Deputy Leader to Mr Nnamdi Kanu.

“First of all, we want to state clearly that before our press release, our organization have reached out to all our officers and key members from various states, LGA and tribes to inform them of our emergency press release.

“Ever since the so called reconciliation meeting were going on, BNL was sidelined without any reason whatsoever justifying their actions, knowing that our group as a multi ethnic organization with foot soldiers in the Gulf of Guinea aught to be informed before any such decision that has to do with a governing body is taking.

“Let it be known that Asari and his team do not command respect outside Kalabari land in Rivers State for anyone to think that his decision or his appointment will bring loyalty from other parts of Biafraland outside Igbo speaking territory.

“Announcing a De facto government without involvement of the governed ends in futility, as few organization members cannot decide what happens in multi ethnic country like Biafra.

“These men have left their group after their fallout with Nnamdi Kanu to set up a government in a hurry, that’s leadership tussle and would not be accepted in the Biafran State, no legitimate government is formed by declarations.

“In the spirit of unity, we wish them well even as we call on all those involved not to parade as a government of Biafra until the needful is done in Biafraland, Biafra is not a child’s play.”