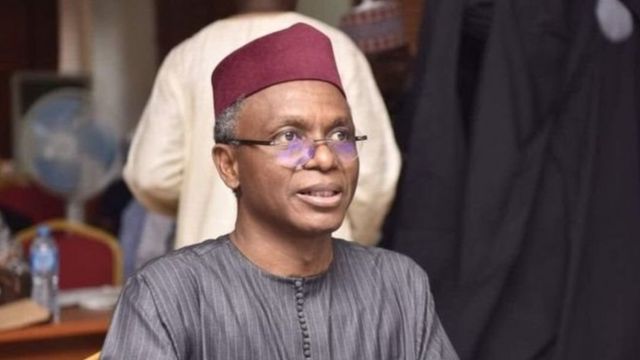 The Kaduna State Government on Sunday disclosed that it is working effortlessly to secure the release of the 39 students abducted from the Federal College of Forestry Mechanisation, Afaka, in the Igabi Local Government Area.

Recall that the bandits that abducted 23 females and 16 males in a video had requested the sum of N500 million as a ransom to release the students.

The Commissioner for Internal Security and Home Affairs in the state, Samuel Aruwan, commend the security agencies for the rescue of 180 students of the college.

He noted that the action of the military, police, DSS and other security agencies prevent the bandits from abducting more persons.

“The Kaduna State Government maintains a clear focus at this time, and that is to ensure the safe return of the missing students and to consolidate intelligence gathering and security vigilance towards forestalling possible attempts on other facilities or institutions,” he said.

In a related development, the Chairman of the Northern Governors’Forum and Plateau State Governor, Simon Lalong, on Saturday, noted that the abducted students of the Federal College of Forestry Mechanization in Kaduna State will soon be released.

Lalong stated this during his visit to the Governor of Nasarawa State, Abdullahi Sule on Saturday.