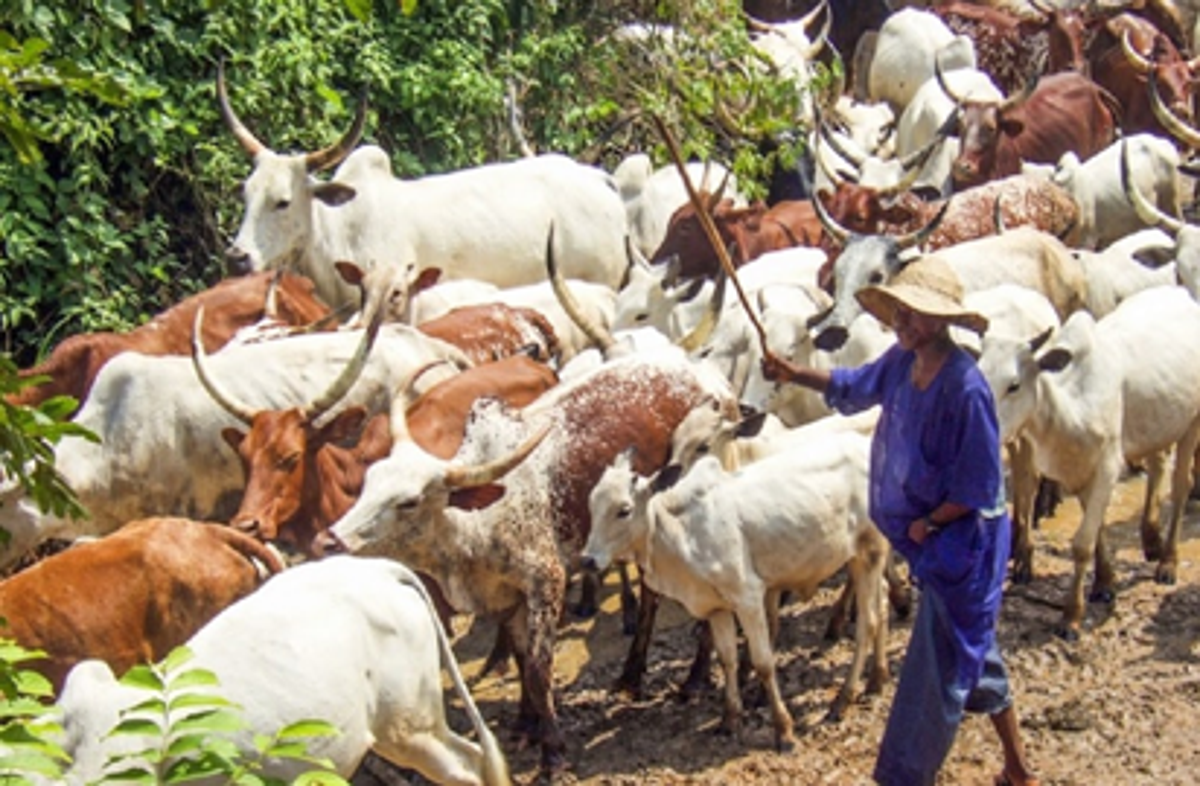 It was gathered that immediately the gunmen invaded the community, they shot and killed six herdsmen on the spot.

It was also reported that the herders killed during the attack are members of the same family.

The spokesperson of the Osun State command, Yemisi Opalola, confirmed the incident, adding that investigation is ongoing.

She said the Commissioner of Police in the State, Wale Olokode, has moved to the village and Police detectives are currently hunting the perpetrators of the act.

Opalola who condemned the incident vowed that the criminals would be arrested and brought to book.

The development comes one week after four herders were gunned down during the invasion of a settlement in Ogborji, Orumba South Local Government Area of Anambra State.

Siddiki added that over 20 Fulani herdsmen have been killed in Anambra alone from January to March, 2021.