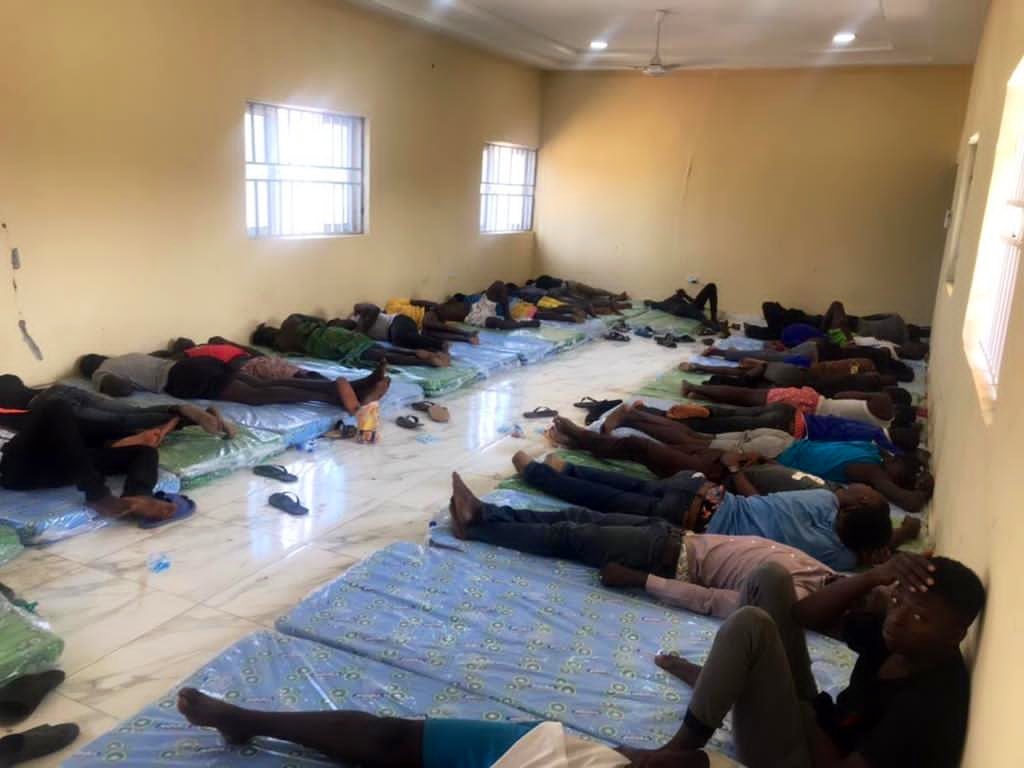 The Kaduna State Government has confirmed the kidnap of 30 female students of the Federal College of Forestry Mechanization, Afaka, Igabi Local Government Area of the state.

The confirmation comes after Naija News had reported how gunmen suspected to be bandits invaded the school and abducted the students on Thursday night.

The bandits gained entrance into the school premises after breaking a portion of the perimeter fence surrounding the school.

Speaking to journalists at the College gate on Friday, state Commissioner for Internal Security, Samuel Aruwan, said the school was attacked around 11:30pm on Thursday.

Aruwan disclosed that apart from those abducted, 180 other students were rescued by troops of the Nigerian Army from 1 Division.

Meanwhile, in a related development, many bandits have been killed after operatives of the Nigerian military carried out joint land and airstrikes on their camps in Birnin Gwari, Igabi, Giwa, and Chikun LGAs of Kaduna State.

This was made known in a statement on Thursday by the Kaduna State Internal Security and Home Affairs Commissioner, Samuel Aruwan.

According to the statement, the military embarked on a “sweeping mission operation in several aerial missions conducted” covering locations in the government areas.

See some photos of some of the students rescued.