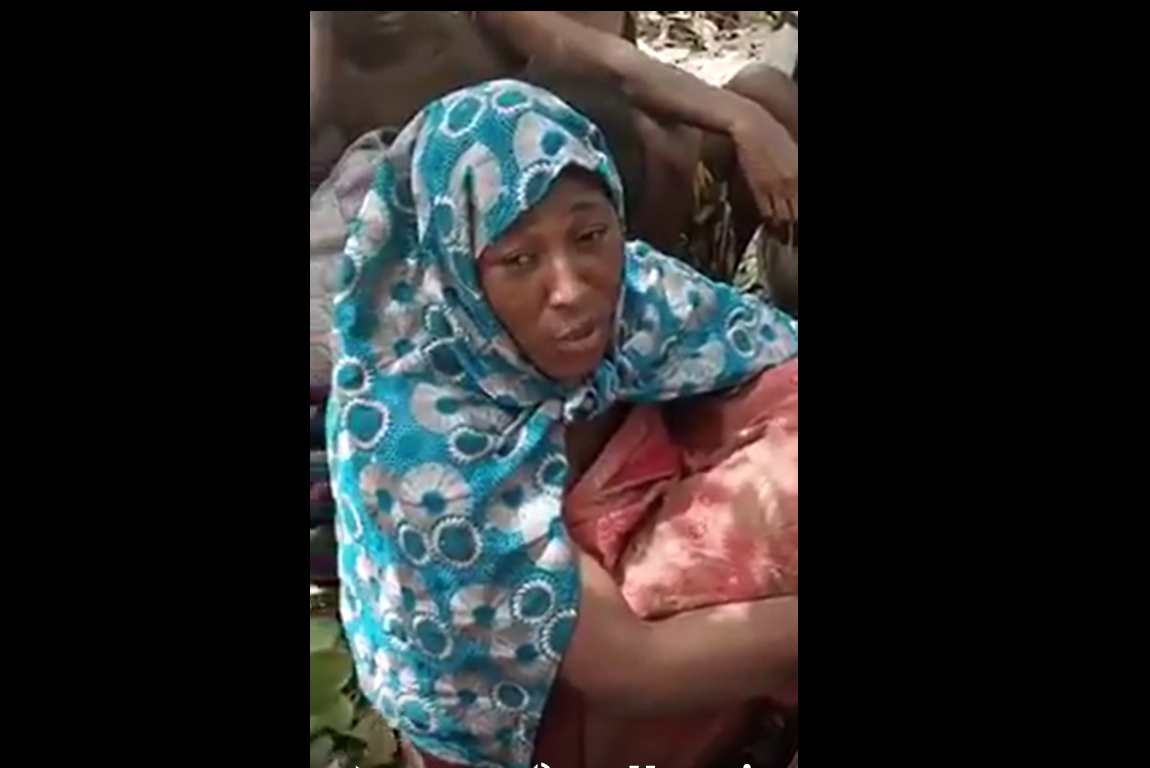 A six-month-old pregnant lady has been identified as part of the abducted students at Federal College of Forestry Mechanisation in Afaka, Igabi local government area of Kaduna state.

Recall that armed men stormed the school on Thursday night and abducted 36 students.

Some of the students in the video released by the kidnappers were seen crying and begging for help.

One of the students who escaped the attack identified her schoolmate as Maman Ahmed, adding that she is six months pregnant.

In the video, a bandit was heard ordering Ahmed to face the camera and speak.

Speaking in Hausa, she said: “Salamu alaikum, I am one of the students that were abducted from Forestry Mechanisation the day before yesterday. We are appealing to the government to help us. We heard they are saying that they will send soldiers to rescue us, we are urging them not to send anyone because they have said that if soldiers come, none of us will return home,” she said.

Another victims identified as Rose Okoye was reportedly preparing for her wedding before the incident.