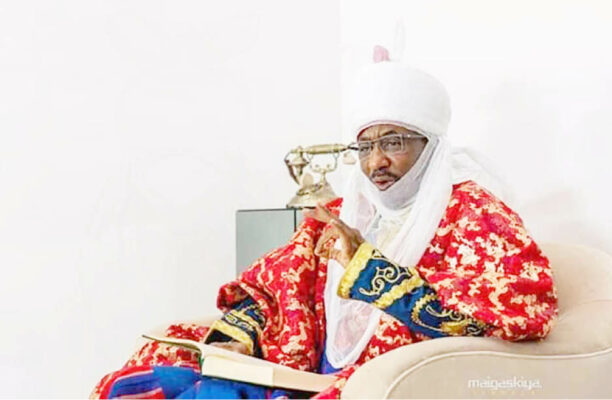 Former Emir of Kano, Muhammad Sanusi II, has been appointed as the Leader of the Tijjaniya sect in Nigeria.
The development was disclosed at the ongoing conference of the sect in Sokoto State.

Sheikh Dahiru Usman Bauchi is among the influential personalities attending the conference.

Emir of Kano Muhammad Sanusi I, Sanusi’s late grandfather, was a leader of The Tijjaniyah, a Sufi order.