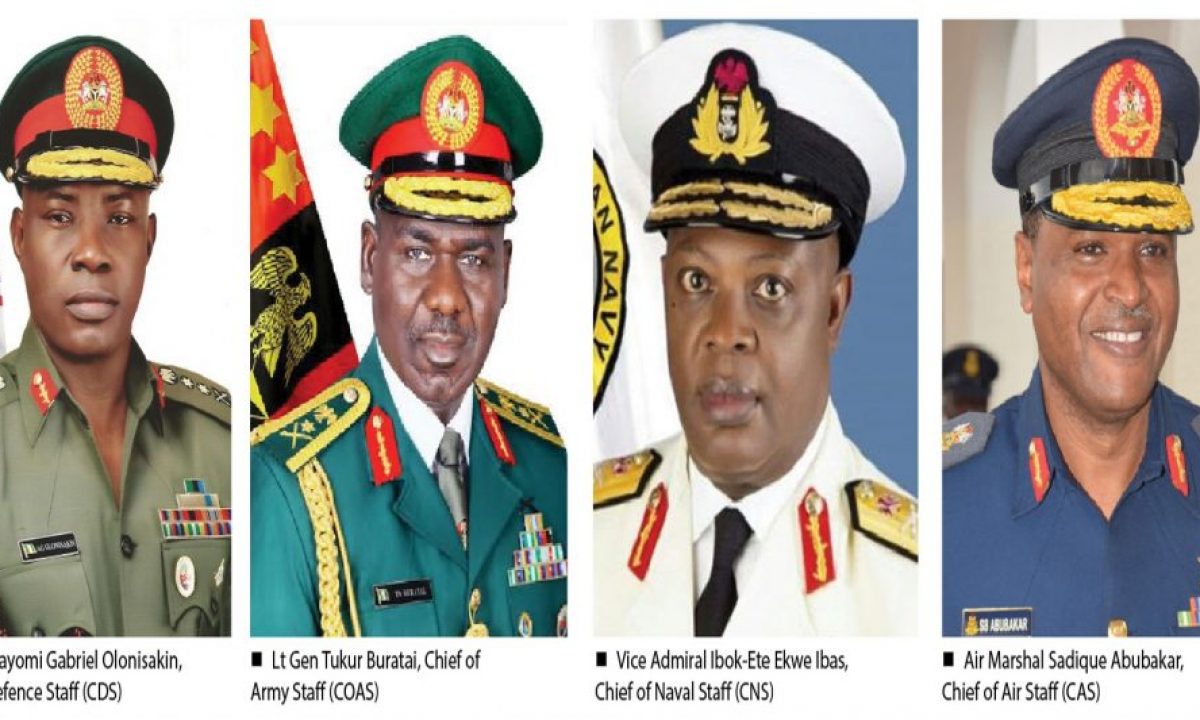 The Economic and Financial Crimes Commission (EFCC) has reacted to allegations by the NSA, Maj Gen Babagana Monguno (retd), that a huge amount of money approved for arms purchase has gone missing.

Monguno made the revelation in an interview with BBC Hausa on Friday.

On whether investigation has commenced on the issue, the NSA said, “I am sure the president will investigate this. As I am talking to you now, even the Nigerian Governors Forum has started questioning where the money is. So I assure you that the president is not playing with anything that has to do with the people.”

When Daily Trust contacted the spokesman of EFCC, Wilson Uwujaren, said he could not say whether the commission would investigate the immediate past service chiefs.

According to him, there was no fact before the EFCC to show that ex-service chiefs mismanaged money meant for ammunition as noted by the NSA.

“We don’t do projection. I say we deal with facts, not possibilities”, Uwujaren said.

BBC Hausa Service had earlier disclosed that the NSA, Maj-Gen Babagana Monguno, during an interview hinted that the funds have gone missing.

He said, “No one knows what happened to the money, but by God’s grace, the president will investigate to find out where it went or where the goods went.”

The office of the National Security Adviser, however, stated that he was quoted of context “as he did not categorically say that funds meant for arms procurement were missing under the Former Service Chiefs as reported or transcribed by some media outlets from the BBC interview.”

After their exit from the military, President Muhammadu Buhari appointed them as ambassadors.