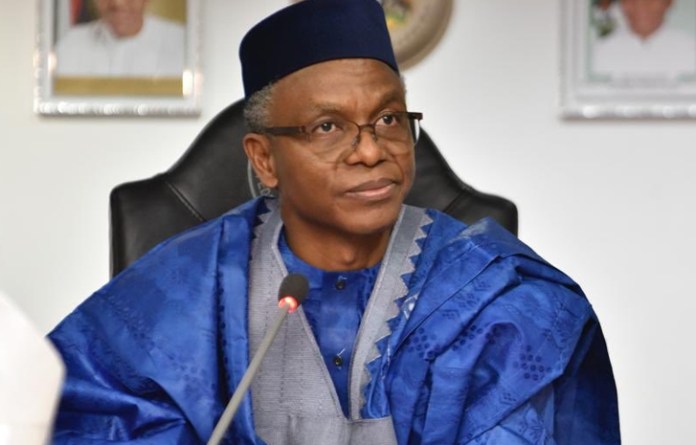 Authorities in Kaduna State have released the results of an annual security survey showing that at least 937 people were killed in bandit attacks and kidnappings in the state by 2020.

Authorities said that of the 937 people killed by the bandits, 468 were from Birnin Gwari, Igabi, Chikun and Giwa Local Government Areas.

The state commissioner of Internal Security and Home Affairs, Mr Samuel Aruwan, revealed that the total number of casualties was 617 from Kaduna Central constituency.

He said the bandits had abducted and kidnapped about 1,972 people in the past year across Kaduna State.

“The southern senatorial district accounts for 286 deaths, which is about one-third of the total, due in large part to sporadic clashes, alongside banditry which triggered attacks and counter-attacks, especially between June and November 2020.

“Out of the 1,972 people kidnapped in the period under review, Kaduna Central Senatorial district accounts for 1,561 and out of the total, 1,461 were kidnapped within Birnin Gwari, Igabi, Giwa and Chikun local government areas.’’ the commissioner said.

He said the government had collected the figures on the basis of information received from the military and other security agencies as well as intelligence from leaked sources.

The robbers also said Commissioner Aruwan stole about 7,195 cows across the state during this period.

On behalf of the displaced, Commissioner Samuel Aruwan said there was a special task force whose task was to take care of the environment.

He said the death toll was the biggest concern of the nation as a whole, adding that the government was also concerned about the number of people killed in the attacks.

He said this was the biggest problem facing the people and the authorities.