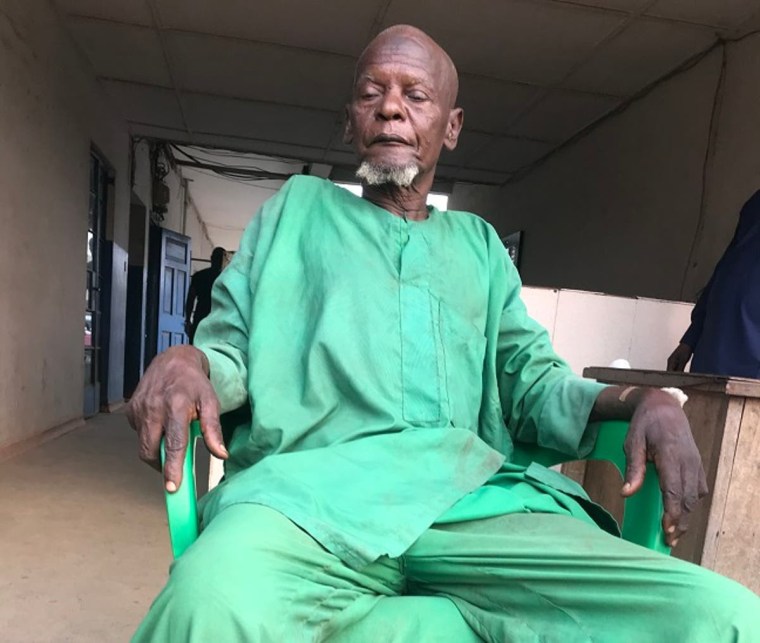 A Fulani herdsman who gave his name as Jimoh has described Iskilu Wakili, a Fulani leader in the Ibarapa area of Oyo State, as a peace-loving man.

The Odua Peoples Congress (OPC) and other vigilante groups on Sunday stormed Wakili’s home in Kajola area of Ibarapa, and arrested him after an alleged gun battle with his men.

Speaking from the state criminal investigation department in Oyo on Monday, Wakili dismissed claims that he is a criminal, adding that he has also been a victim of kidnapping, having paid millions of naira to secure the release of his two sons from their abductors.

The Fulani leader also denied all allegations against him.

But speaking to TheCable on Wednesday, Jimoh, who use to live in Wakili’s compound, said his principal has helped many Yorubas in the cattle business.

“He is not what people now call him. He is peaceful and he has helped raised cattle for many Yorubas. He has many friends among the people. The way he was treated was not good, because he has lived among the people for many years. I met him 11 years ago and he has been like an uncle to me,” Jimoh said.

On if Wakili would return to Ibarapa area in the event of his release, Jimoh said he was sure the Fulani leader would like to continue working in Kajola.

“I am sure he will like to continue reading cattle and doing charity in that area. He has sons that can take over from him but they need his experience,” he added.