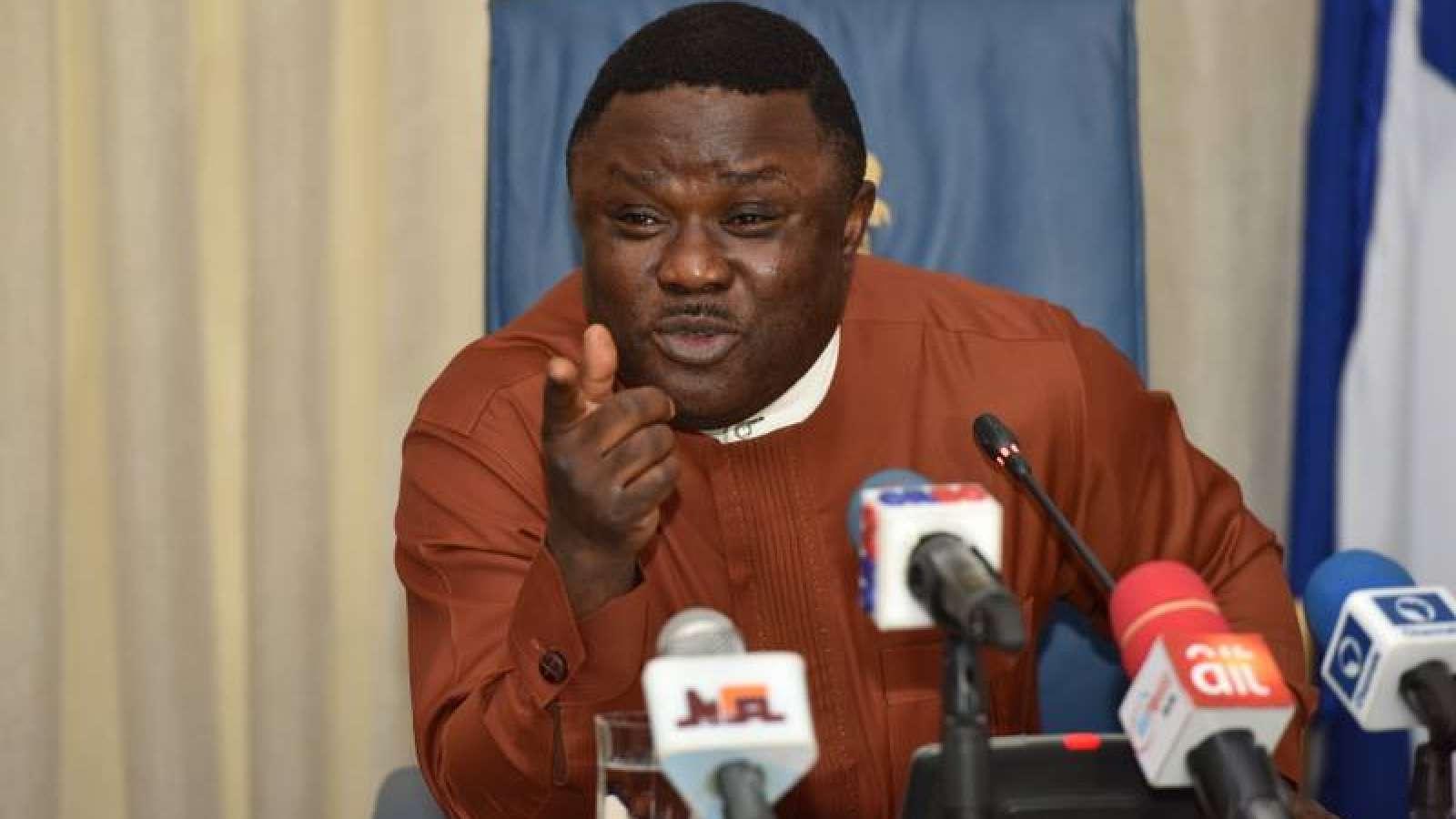 Governor Ben Ayade of Cross River State has revealed that most Nigerian politicians do not have conscience because they do not love the people.

Ayade made this known on Tuesday at the flag-off of enrolment into the states’ Basic Health Care Provision Fund (BHCPF) in Calabar, the state capital.

He, however, knocked some federal lawmakers from the state for taking advantage of the people who voted them into the National Assembly.

The governor challenged the legislators to show what they have done for the people and not allowing the electorates to wallow in poverty.

He said: “After donations of Keke, they pay millions to national television to advertise instead of spending the money for the people.

“Let the politician show us what they have done for the people, stop abusing the poverty of the people, when the election comes you look for something to entice the people. When these people have accident, they don’t have health insurance. Politicians have no conscience. I challenge national assembly members to show the report card of what they have done.

“They never come to Calabar until during elections; the citizens are waiting for you to tell us what they have done.”

Ayade has been having a running battle with some federal lawmakers from the state over the control of the Peoples Democratic Party (PDP) structure in the state.