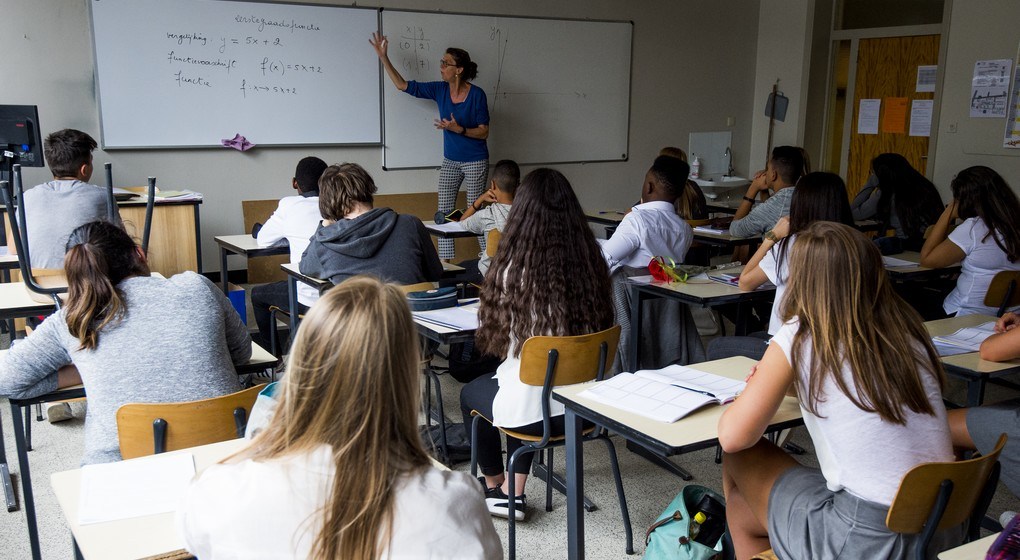 Pupils from the second grade (third and fourth year) in secondary schools will be allowed to return to classes full-time starting from 29 March onwards if they do not have exams, it was announced after the educational consultation on Tuesday.

It was made clear after the meeting, which was also attended by virologists, that these relaxations will only be made in schools if the epidemiological situations allow it.

The government already announced that pupils would be able to start returning back to school full-time during last Friday’s Consultative Committee, but planned this relaxation for after the Easter holidays, starting from 19 April.

Weyts has been pushing to get all pupils, who have been receiving half-time distance education through online learning, back to classrooms full-time as soon as possible, but emphasised that this is not a return to normality, as strict measures will be put in place both in and outside the classroom walls.

“The aim is to gradually get more opportunities to offer contact education, but this will only be possible if the coronavirus figures do not suddenly go the other way,” according to Weyts.

The education trade unions, who warned yesterday that it was too early to allow students to return before knowing the impact of other relaxations, said they were not happy with the decision.

“According to the experts, the epidemiological situation is not good enough to make such decisions at this stage. Moreover, the planned relaxations could have a negative impact on the number of infections and hospital admissions,” an announcement from the unions read.

The trade unions have asked the government to continue to “closely monitor and persevere with existing measures in the wider society”, so that in time these relaxations in education may be possible.”