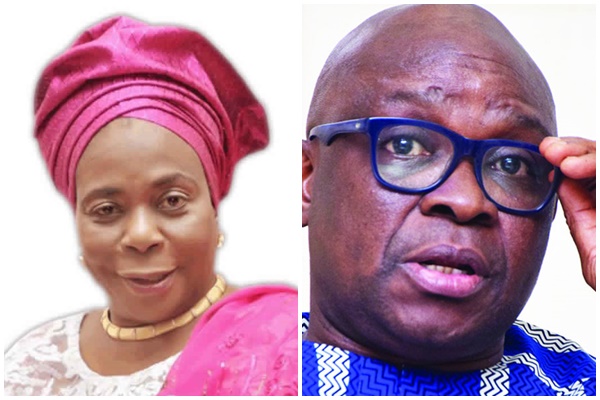 This was made known via a statement signed by Fayose’s media aide, Lere Olayinka, in Ado Ekiti, on Tuesday.

He stated that the leaders of the Ekiti State chapter of the Peoples Democratic Party (PDP) have agreed to sheath their swords and allow peace to reign in the interest of the party.

Olayinka said the feuding party leaders took the decision to let peace reign after a recent meeting in Lagos.

According to Olayinka, the two groups also resolved that, “the journey to lasting and genuine reconciliation of the two groups have begun and continual and in the light of the above, all party followers of the two groups are hereby requested to sheath their sword forthwith and desist from any attack on all the leaders in the party.”

He announced that stakeholders also “unanimously agreed that only with true dialogue that we can achieve victory in our coming elective elections in Ekiti State” and “that we shall continually seek all avenues for peace and resolutions of all crises in the party within the ambit of the law.”