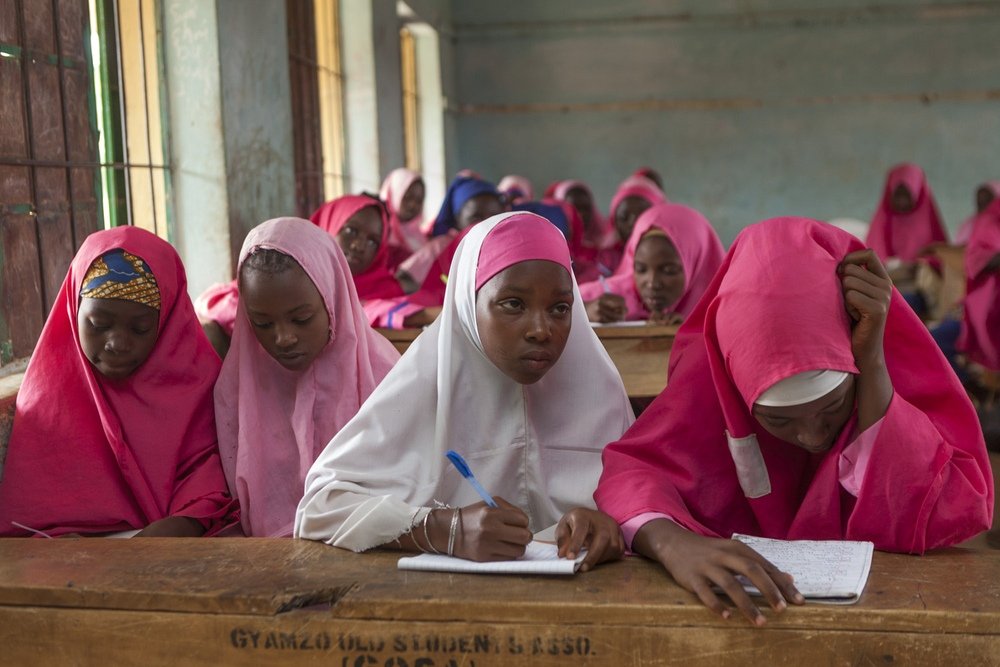 An attempt to burn down a mission secondary school in Ilorin, Kwara State capital, a few hours ago has raised tension in the state.

The development was stirred by the ongoing Hijab controversy in the state. Reports reaching this online news platform on Tuesday morning, March 9 confirmed that some unidentified thugs stormed the Surulere Baptist School in Ilorin on Monday and attempted to set the school ablaze.

Security operatives, however, were said to have responded and saved the school which has a church located within the premises from an unfortunate fire incident.

It was gathered that the hoodlums set tyres on fire and hurled them into the school premises at about 5 pm yesterday. However, vigilant security operatives who arrived at the scene on time after receiving distress calls, promptly to put off the fire that would have caused major damage to the structures.

No arrest was made yet, but security has been beefed up around the ten Christian mission schools in Ilorin shut down by the state government following the hijab controversy between Muslim and Christian communities in the State.

Speaking on the incident when contacted on Tuesday morning, the spokesman of the State police command, Mr Okasanmi Ajayi, said the Police Commissioner, Mr Mohammed Lawal Bagega has directed the DPO in-charge of the area, “To clear all unused tyres within the area, and beef up security.

Ajayi confirmed to the newsmen that the policemen at the scene retrieved the tyres, put the fire off and put the situation under control. Governor Abdulrahman Abdulrazaq led government on Monday ordered the extension of the closure of ten schools involved in Hijab controversies to avert a major breakdown of law and order in the state.

They were expected to have resumed classes on Monday, but the heightened tension over the hijab issue compelled the government to extend the closure indefinitely. However, the Christian community has insisted that no hijab dress code would be allowed in their schools and wants the government to hand over the schools to their owners.