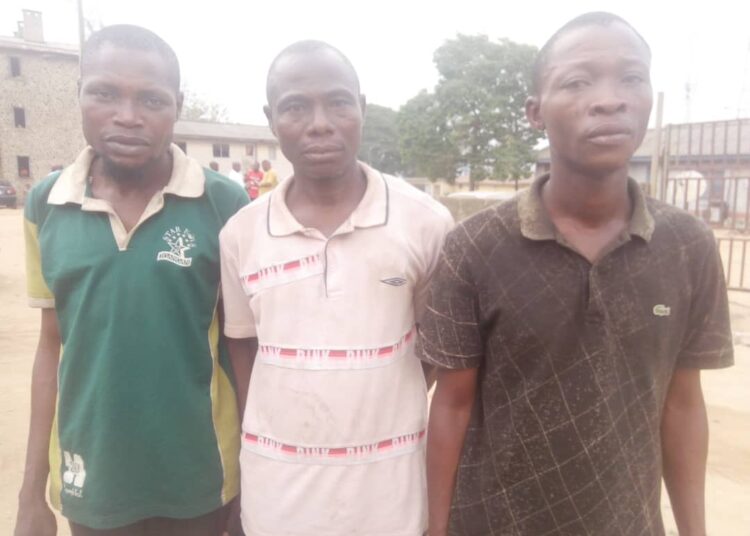 The three detained OPC members, Dauda Kazeem, Awodele Adedigba and Ramon Hassan were detained on Sunday, shortly after the OPC handed over the dreaded kidnap kingpin, Abdullah Iskilu Wakili, to the police.

Wakili was captured alongside three others in Igangan after several attempts.

Speaking shortly after their release, Aareonakakanfo of Yorubaland, Iba Gani Abiodun Ige Adams, in a statement by his Special Assistant on Media, Kehinde Aderemi, said the detention of the three gallant men became a public issue because of the circumstances surrounding the arrest and detention of our members, as well as the notorious kidnapper Wakili.

“It is the most important news is that the police had released our men in their custody, and it is great. I want to appreciate everybody that have raised their voices against the unjust detention, including well-meaning Nigerians, public opinion experts, socio-cultural groups, such as Afenifere, Yoruba Summit Group (YSG)and the media for their support while the situation lasts, and I want to assure Nigerians that the OPC will continue to support and complement the efforts of all security agencies, including the police in ensuring that the south-west is safe”Iba Gani Adams said.