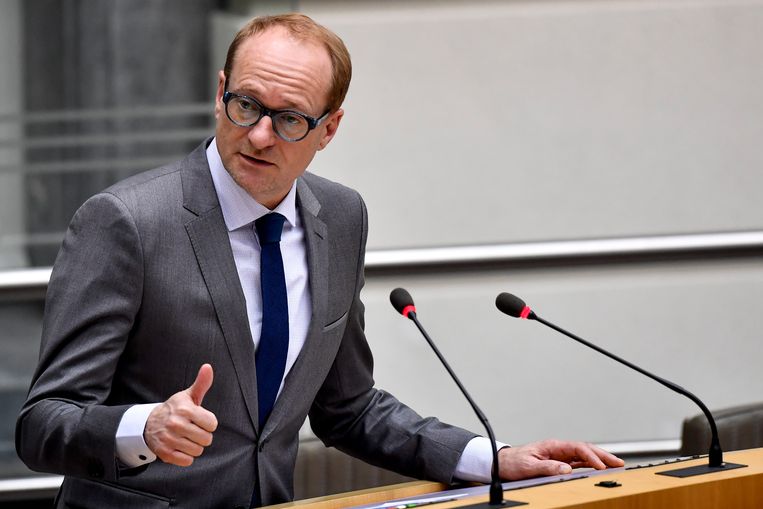 A pilot project in which teachers will take saliva tests from themselves to quickly detect the coronavirus and prevent it from spreading is kicking off in schools across Belgium today.

On Tuesday, Francophone Education Minister Caroline Désir kicked off the project in the Brussels municipality of Auderghem, but some 20 schools across the Brussels-Capital Region and Wallonia will take part.

Every week, a total of about 2,000 to 2,500 teachers and staff members across the country will have to collect saliva from themselves, which will then be sent to a lab for a PCR test, reports the Belga press agency.

It does not concern rapid tests, but the results – which the teachers will receive by text message – will be available within 24 hours.

Getting pupils to also test themselves, like is already happening in Austria, will not happen here, according to professor Herman Goossens, who is at the head of the project.

“There are about 1.2 million pupils in primary and secondary education in Flanders,” he told De Morgen. “Testing them all every week with PCR from saliva is logistically impossible.”

If successful, Désir and Flemish Education Minister Ben Weyts hope to roll out the project on a large scale, after the Easter holidays.

According to the president of the Flemish liberal Open VLD party Egbert Lachafert, these saliva tests will also be used to allow more indoor activities, such as in the hospitality industry, from 1 May.