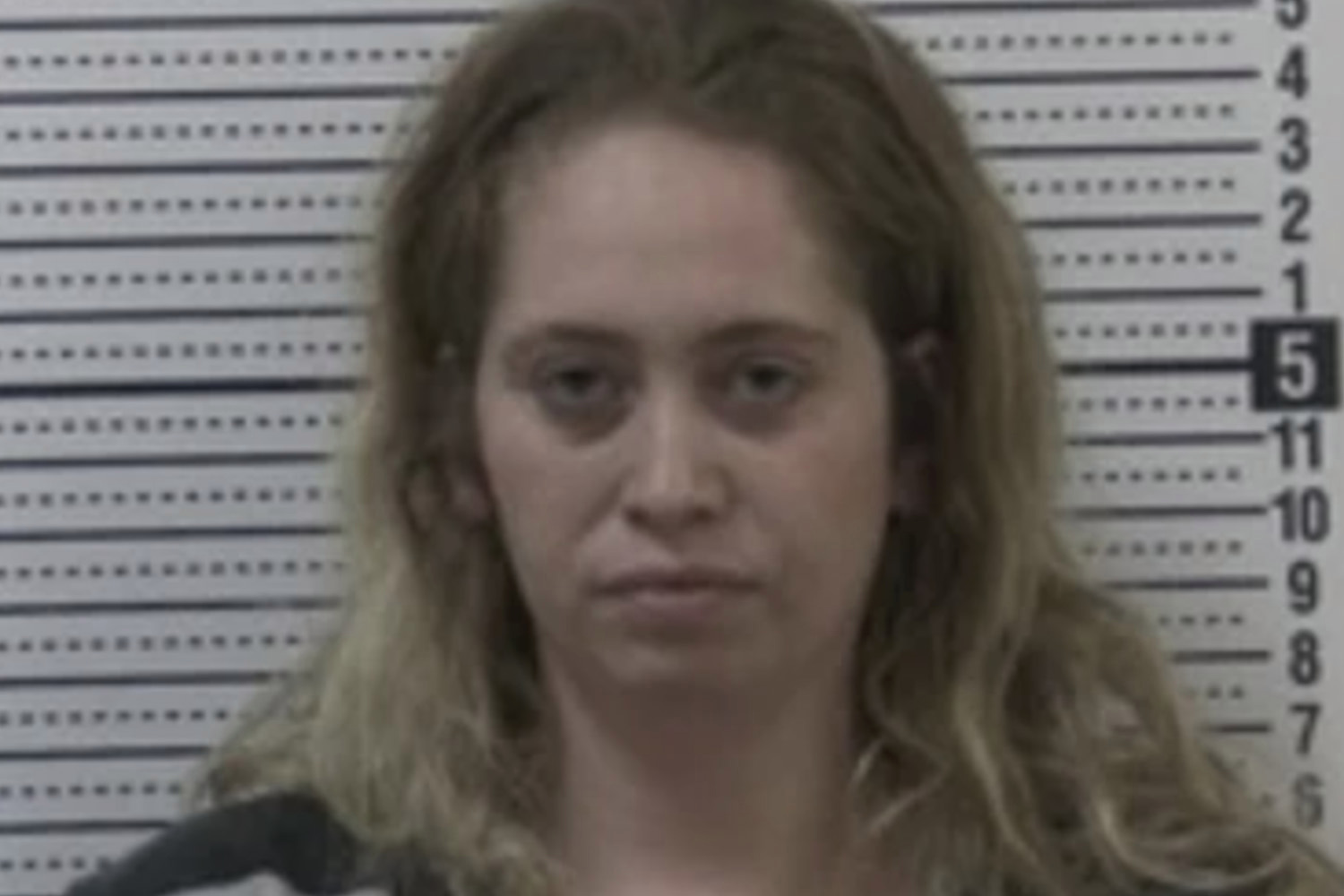 A 23-year-old woman identified as Brittni Gray has reportedly conceived for a young boy she raped.

The Paragould, Arkansas resident was first accused of sexual assault in September 2020 after an eyewitness who caught her and the 14-year-old boy in the act reported to authorities.

Gray was said to have first reported the incident to the police in February 2020. Subsequently, the accused was found guilty of the offence and got charged with one count of sexual harassment in the fourth degree by a Class D felony on Monday, March 8.

KAIT-TV reported that following the first report of the sexual abuse to the Arkansas Child Abuse Hotline, another tip came in from a witness who alleged they’d seen Gray and the boy having sex. Police also found out that the alleged victim had been in a sexual relationship with Gray for about a year.

“The witness stated that the alleged offender is currently pregnant with the victim’s child,” Detective Rhonda Thomas stated in an affidavit obtained by KAIT.

A medical report during the investigation has confirmed that Gray is pregnant for her victim. This was revealed after she was seen in video footage with the alleged victim entering the hospital together during a recent visit to the emergency room.