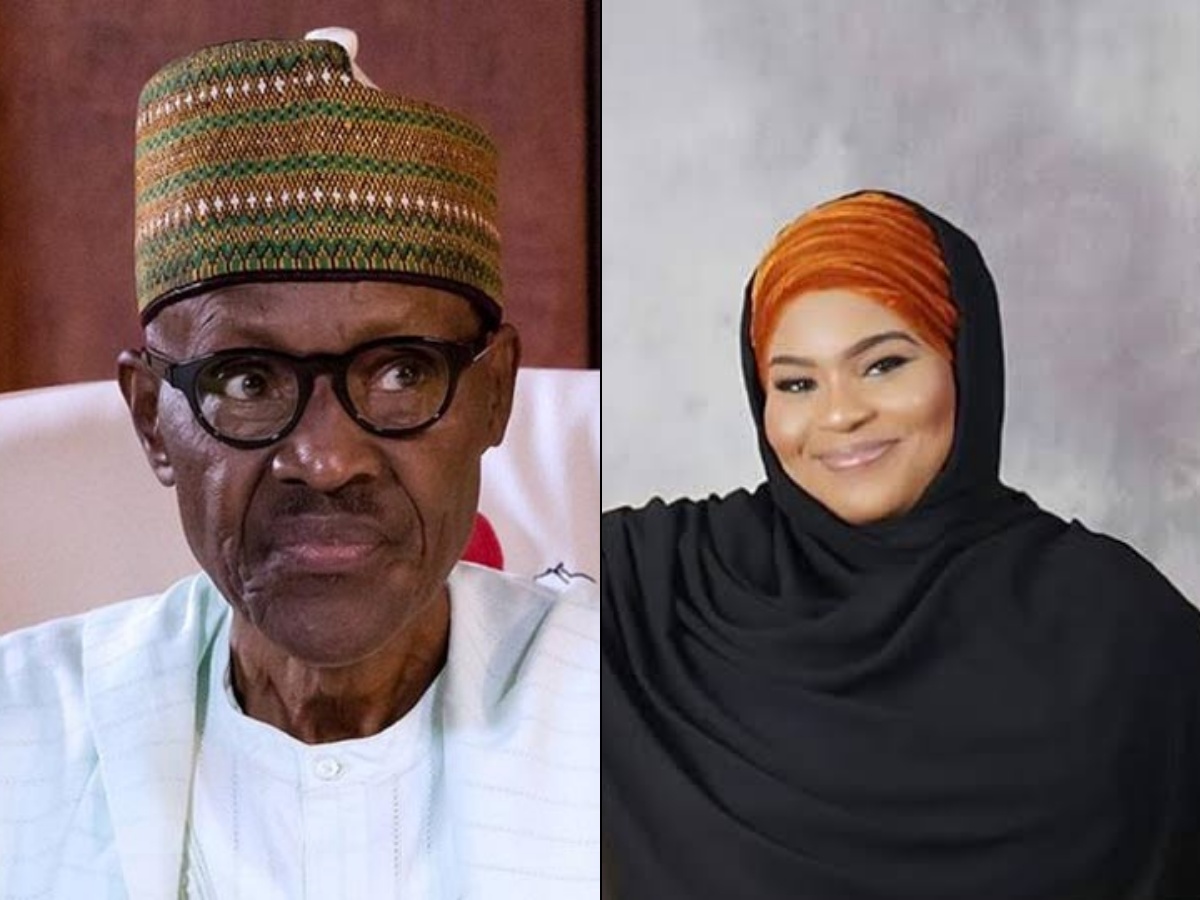 While the 2023 presidential elections draw near, women have expressed confidence in taking over leadership of the country after President Muhammadu Buhari.

Expressing their optimism in a recent chat with newsmen, Hajiya Zainab Marwa-Abubakar, a member of the All Progressives Congress Supervisory Committee on the North Central Registration and Revalidation, who spoke on behalf of the women said though they are yet to select their representatives, but that they see possibility in leading the nation.

The daughter to the Chairman/Chief Executive of the National Drug Law Enforcement Agency (NDLEA) Brig. Gen. Mohammed Marwa (retd.), stated this while conversing with reporters on Sunday, March 7 during a symposium organised by Aspire Young Women Forum to commemorate the 2021 International Women’s Day.

When asked by the reporters whether she would see a woman succeeding Buhari in 2023, Zainab said: “Right now, we have not come together yet to choose a woman that would succeed His Excellency, President Muhammadu Buhari. But why not? Anything can happen; anything is possible, but with time to come.”

According to the APC chieftain, she views everything with gender-coloured lenses.

She said: “I believe strongly that women will answer their names, play their parts and dare to challenge the status quo which is what the UN has directed us to do this time.

“Politics is not cut and dry; it’s not something that you just fall into. You must educate yourself, especially for the fact that all politics are local. So, you must go to your locality, align yourself with a political party.

“My political party, the APC, is right now, having its registration and revalidation sessions around Nigeria. So, you have to actually go and register with a political party and then begin to plan, learn and act.”

On her part, the National Coordinator, AYWF, Gift Johnbull, said she believed that nation-building was a collective effort, adding that young people were actually key ingredients. She, however, lamented on the issue of drug abuse amongst the youths, saying that 15 million persons, young women and youths, were plagued by the vice.