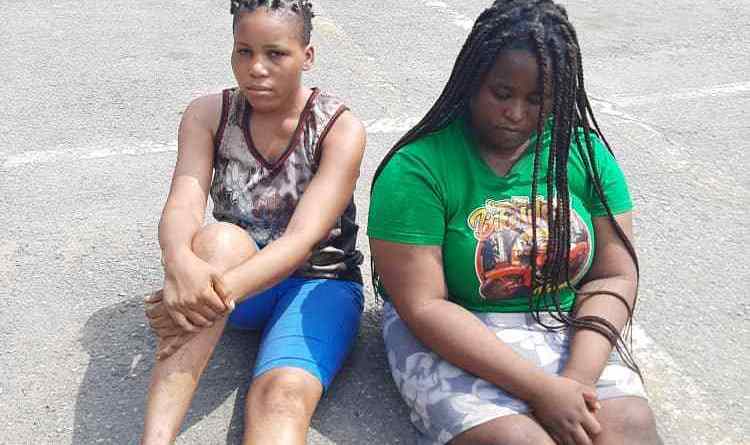 Lagos State Police Command Monday, said it has arrested a suspected notorious armed robber and some arsonists who have been terrorizing the state. Spokesperson for the Command SP Muyiwa Adejobi said Fatai was arrested by the Police, with the help of some community members, when he went to attack a supermarket at Folarin Bus Stop, Ajah area on Sunday, November 29, 2020.

According to him, the suspect, who confirmed to be a cultist, was arrested in 2017 for a similar offence and charged to court.

He said Fatai was arrested with one locally made…