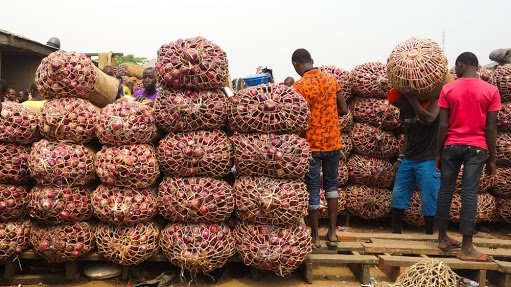 Governor Atiku Bagudu of Kebbi State has accused Nigeria’s leaders of stoking the fire of hatred between the North and the South.

Speaking in an interview with ThisDay on the issue of food blockade by the Amalgamated Union of Foodstuff and Cattle Traders (AUFCT), the governor said neither the North nor the South could win in such a situation.

He said: “I have been to Oyo after the Sasha incident. I have been to Abeokuta. I was a member of the delegation to Akure before then to Imo. People who are dealing with these issues are not looking at them in this elitist camp. They are willing to forgive each other; they understand that incidents can happen.

“They are a matter of life; sometimes, competition, like in Ibadan. Competition for leadership control is not tribal. We have seen competition for leadership of NURTW in different states, and it is still a perennial problem. We need to all put this together and know that isolated incidents should not be given pride of place to the detriment of those things that are more unifying and now supporting more Nigerians’ livelihoods.”

Atiku Bagudu stated that northern food dealers went on strike and did not block food transportation to the South.

According to the Kebbi governor, the union was calling the government’s attention to accidents and extortion their members face across Nigeria.

He said: “Not just the southern part, but across the country. They have lost their vehicles. Before vehicles, some of them lost their lives.

“Some of them lost their vehicles, and it is generally more difficult for them to move goods anywhere across the country. It is not North to South; not South to North; that was the statement they issued and that if nothing was done, they would go on strike. They felt nothing was done to their satisfaction, and they went on strike.”